10 Famous Horror Novels of All time 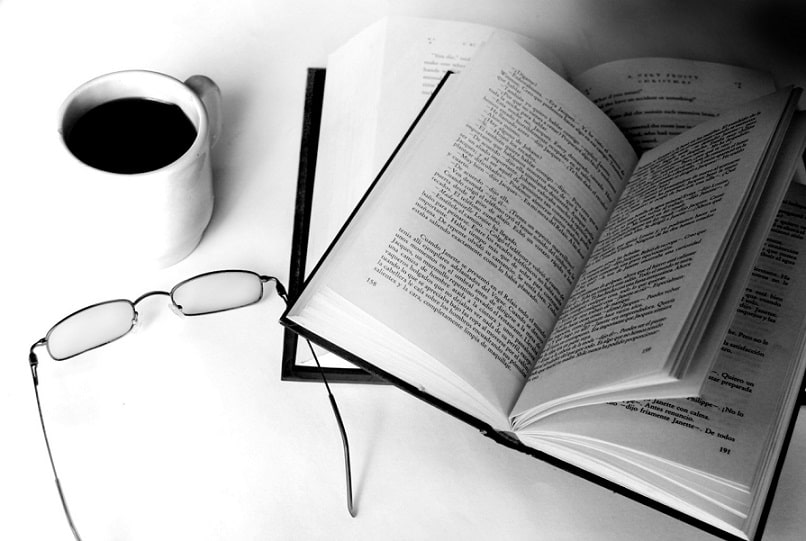 We all have a friend who loves to watch scary movies with both eyes fully open and never get nightmares. Who’s absolutely “OK” with reading spooky books. People like us know that horror books are way more terrifying than any movies ever could be.

The month of October marks the official kick-off for autumn. It is a time when the weather starts to become colder and crisper, and Halloween slithers towards us like a demon.

The lingering tendrils of a pandemic might impact the celebration. Don’t worry, there is still a way to celebrate Halloween. Curl up in a dark room and feel the chill run down your spine, thanks to the 10 best horror novels we have compiled for you.

Terrifying Horror Novels of All Time

Pretty girl is a mindbogglingly amazing book. You might feel bad for other gritty horror novels after reading this. Do not be surprised if you are totally terrified, heartbroken and horrified all at once. It is an intricately woven story of girls who disappear and the reason will shake you to the core. One more thing, writer’s last name is Slaughter. Spooky…!!! Isn’t it?

2. The Haunting of Hill House by Shirley Jackson

Initially published in 1959, this ghost story is known as a work of art in the horror genre.  It’s a story of two women and an heir of the haunting hill house. These women investigate the inexplicable phenomena that occur within. Soon, the mysterious powers claim one of them for its own.

This book focuses on terror rather than on gore and blood. This book is perfect to read this Halloween.

3. White Out A Thriller by Danielle Girard

Danielle Girard, the writer of this spine-chilling novel is best known for his Annabelle Schwartzman series. It is a story of a woman with a forgotten past and a town with spooky history. The protagonist of this story is Lily Baker who met with an accident on an icy road in Hagen, North Dakota. After surviving the accident, she regains her consciousness without remembering her past. The memory of some scattered Bible verses and the images of a man lying in a pool of blood keeps haunting her.

4. The Turn Of The Screw by Henry James

This gothic horror is a story of a governess who is hired to look after two kids at a creepy mention. This place turns out to be possessing more than just a weird architecture. The upcoming Netflix series, The Haunting of Bly Manor is the adaptation of this book.

5. The Woman In Black by Susan Hill

Susan Hill weaves this story around a young solicitor Arthur Kipps, who is sent to wrap up the estate of Mrs Alice Drablow. It involves haunting visions of a mysterious woman and really scary stuff. It is a brilliant book in a controlled manner and a spine-tingling way.

6. All the Missing Girls by Megan Miranda

It is a strikingly haunting book with an intriguing plot. A suspenseful story with twists and turns will make you love this book. This haunted love triangle proves that you can never escape a haunted and unresolved past no matter how hard you try.

7. The Other by Thomas Tryon

The Others is an impeccable psychological horror story which is written by legendary Thomas Tryon. Published in 1971, this book has remained classic for almost 50 years. If you’re looking for a good horror novel, this is the best choice.

Written by Stephen King, Misery is based on Human Horror. It is one of the best horror novels Stephen King has written and was nominated to World Fantasy Awards for Best Novel in 1988. It is a story of an author Paul Sheldon who meets his biggest fan and soon discovers some horrific things about him. James Caan and Kathy Bates starred movie Misery is the adaptation of this horrific novel.

9. They Call Me the Night Howler By R. L. Stine

After reading this book, you only scream. It is a story of Mason Brady who loves comics and all of their characters. He drew his own characters and keep them. One day he decides to go to his favorite Comic Book Characters Hall of Fame Museum. His trip to this place turns into the horrific incident which changed his entire life.

This ghost story takes place in the 1950s Mexico. It is a story of Noemí Taboada who receives a frenzied letter from her cousin asking for a help to save her life from a mysterious building. She went to rescue her and soon find out why it is impossible to save her cousin and leave that house. If you love such stories, this book is available online.

Did we forgot to mention a truly spooky book? Let us know in the comment section below. 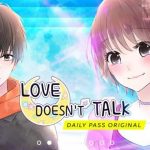 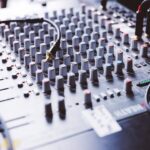 Next Story:
5 Tips for Recording Higher Quality Sounds on a Budget

About the Author / Kritika Sharma

A wanderer at heart, technical writer by profession, singer by sheer coincidence and anchor by interest. Curiously driven to know, I am a nonchalant observer with spurts of maniacal energy.