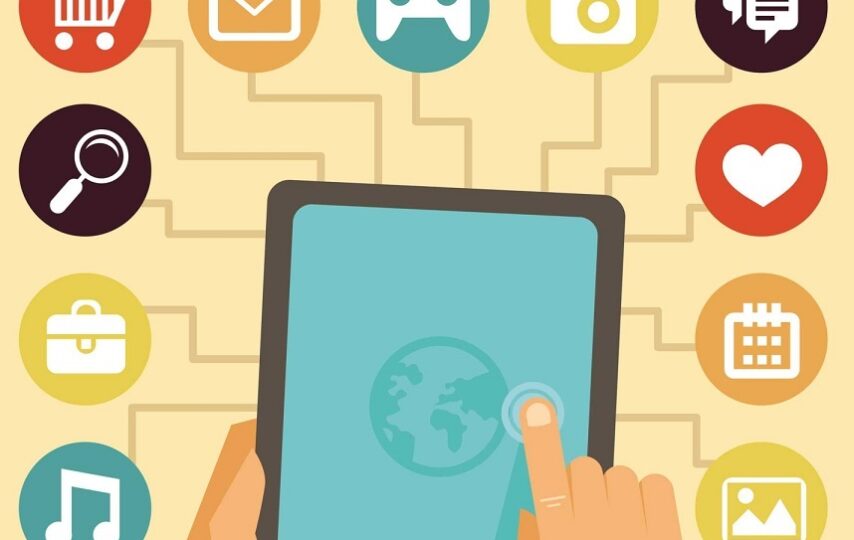 Mobile phones are changing the world, and increasing market penetration of mobile devices is becoming a major driving factor for companies to shift from traditional website and software development to advanced and more fruitful mobile app development.

Developing a mobile app is not as easy as website development, but its results simply justify the demand. Nowadays, technology has advanced so rapidly that you can easily create cross-platform applications, meaning that you can build an app that can work on the Android OS as well as the iOS using the same codebase. This advancement has been a great boon for everyone involved in this business because now developers don’t need to keep learning different frameworks and different languages for building apps about different platforms.

Cross-platform apps can be complex to a great extent because when you develop such an app, you’ll have to keep following guidelines for multiple platforms to make your apps accessible on all your targeted platforms. You may have to follow a certain development pattern for one platform and another for the next platform.

As cross-platform apps are rising the ladder, one highly important thing regarding success in app development is testing your app. You may make a fantastic app full of features but what would be its use if none of your targeted audience can use it to the fullest. This seems awful, right? And this wholly justifies the idea of testing mobile apps before bringing them to the market.

Let us have a look at seven such tests that can make sure that your app is completely ready to be shipped and used by your audience.

Security is the main concern of today’s consumers. It is reported that around 80% of people will completely leave behind an app that ensures little or no security themselves. As most apps today ask for personal information such as name, mobile number, email, and such stuff users are more concerned regarding how their data is stored, accessed, and secured among the other users.

Thus, it is highly recommended to test your app’s security during the QA process and check how your app behaves on different devices, while given a different set of access permissions and processes.

The biggest point you have to keep in mind while developing an app is about it being compatible. When you develop an app for the Android OS make sure that it is compatible with all the android or iOS versions and is not limited only to a few. In the same way, you’ll have to check for all the other targeted OS for your app.

Moreover, when you develop a cross-platform mobile application, you’ll have to focus on making the app compatible across all the different platforms and their respective OS versions. Compatibility testing also includes other vital testing like how the app performs on different hardware models and network conditions.

This is one critical testing phase in the mobile app testing cycle. In this testing, the main motive is to determine how easy to use the developed app is and can the user complete his tasks most efficiently. The main focus of this testing procedure is to see how well is the app’s overall user experience.

The key focus areas in this testing are how refined is the app’s UI, what is the user’s review about the experience, is the app functioning perfectly, the response time for any particular activity in the app. Some companies often include a bunch of end-users and let them use the app and ask for their feedback, as directly knowing from the end-user is the best way to eliminate any problems from the application.

This test churns out the result about the application’s functionality and how well it performs. A thorough test regarding what happens, when, and wherein the application is done in this type of testing. It starts from the very basic, how does the app install over different devices and platforms, and how the users can directly use the app by signing in and logging in, and how easy are these methods for the user.

If an app holds the feature of notifications, it is also tested for the push notification feature and how fluently the app communicates with the servers and databases connected to it.

You can also use mobile cleaner software that can boost your device performance to the next level.  Check out Iobit advanced SystemCare vs CCleaner comparison and find how can you upgrade or enhance your mobile performance. Also, using such kind of software for your mobile as well as PC can help to increase their working life.

This type of testing focuses on the app’s ability to be localized, which means how well the app can handle different local settings for different areas. No app is made from a location-specific view and hence it is highly imperative to check an app’s localization possibilities.

Some key tests included here is the app’s ability to translate into different languages, currencies, and other locally preferred date and time formats. Good results on this front suggest that your app is ready to be used at different locations across the globe and your app is going to succeed.

Smartphones are often interrupted during processing and most users use smartphones for multitasking on various applications. They often run two applications side by side. Interrupts are often generated in mobile phones and low battery, device shutdown, push notifications, loss of network, phone calls are some of the few interrupts. This testing is majorly done to see how the application performs if it is frequently interrupted. When an interrupt happens, the application is sent into the background and it can be then used only when it is brought to the foreground.

If the app fluently saves data and restores it and proceeds from the place where it was interrupted, it is a good sign that the app can excel in this test. Different test cases are prepared and the app is pitched against all kinds of interrupts to check for any left out errors.

Nothing can beat the excellence of humans. And this stands firm in the testing grounds too. No machine can test mobile applications as deeply as humans can. Manual testing is the most sought-after testing phase and it primarily includes each testing phase discussed above. Manual tests can help uncover deeper problems that might not be discovered easily by automated testing. Physical interfaces can be the best things that can be tested in manual testing, nothing can test UI better than the touch, feel, and thought process of humans.

Today we have seen the ultimate mobile app testing types. Using these tests, you can ensure that the apps that you make are highly functional, responsive as well as easy to use. And consumers love such apps. So if you plan to publish apps without testing, remember you are leaving all the unencountered flaws open, which if discovered by users, will directly affect your app’s growth. Make sure you use these 7 testing techniques to publish the best version of your apps. 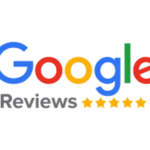 About the Author / Khushali Raval

Khushali Raval is an Author at Phoneier. Having experience with 5 years of writing about phones and other gadgets. He loves to explore and write different gadgets from android phones to wearable gadgets.