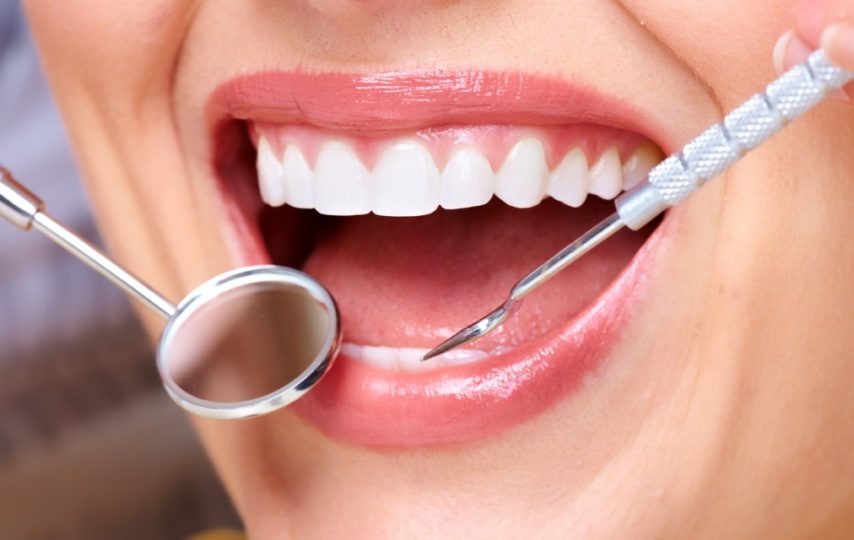 The periodontal disease is also known as gum disease.

When the bacteria in the plaque which is a colourless and sticky film formed in the mouth, build up in between the teeth and the gums, periodontal disease occurs. The gums that surround the teeth can get inflamed when the bacteria start to grow.

If not treated the gums and the supporting structure of bone can start deteriorating. This can lead to the recession of the gums and even loss of teeth.

Apart from that, the gum disease is also seen to be associated with other ailments like heart disease, strokes and diabetes.

Symptoms of Periodontal Disease
Without any noticeable symptom, gum disease can also progress. But in most cases, you may notice one or more of the following symptoms. Just read on.

You should let your dentist know immediately if you face any of the symptoms mentioned. A classic symptom of developing gum disease happens to be the presence of deep pockets. At the dental care chamber your dentist your dentist will gauge the depth of pockets between the teeth and the gums.

Prevention of Gum Disease
There are several factors contributing to the development of periodontitis or gum disease through plaque and bacteria are said to the main culprits. Just have a look.

If you have periodontitis you should see the nearest dentist so that the condition can be arrested before it takes an ugly turn and makes you suffer. 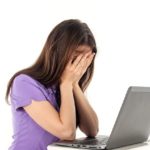 Previous Story:
Reasons You Could Be Fatigued 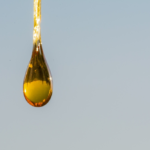 Next Story:
Benefits Of CBD Oils For Animals