5 Most Useful and Free Eclipse Plugins Every Java Developer Needs 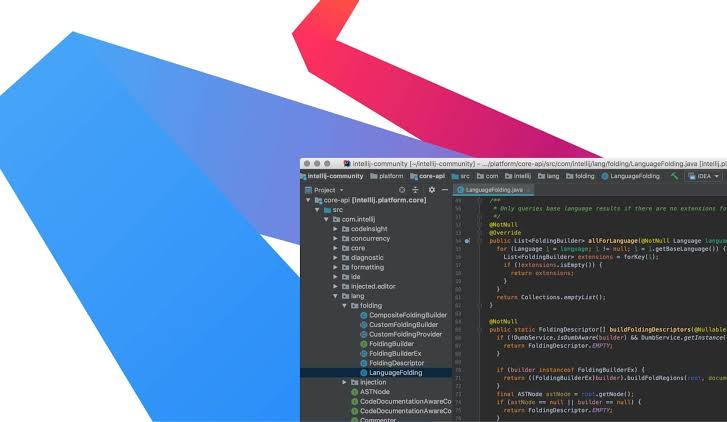 Eclipse plugins are characterised by its free and open nature. Though supportive for languages like Python, Ruby, C++ and more, Eclipse plugins are equally compatible for Java developers to write, analyse and test their codes and optimize the program workflow.

While there are hundreds and thousands of plugins available in the marketplace, in this article we mostly concentrate on five most exclusive Eclipse plugin that a Java developer must be accustomed with:

Initially Java developers used Findbugs to find bugs in Java codes in the version 1.0 to 1.8. SpotBugs is a successor of the same open source software application that uses static application to search for bugs in Java based codes.

Also Read:   10 Tips That Will Change The World through social media

There is no Java developer who isn’t aware of Apache IvyDE, the mini-project of ApacheAnt. ApacheIvyDE is an extremely useful plugin especially used for integration of ApacheIvy, a dependency manager, with Eclipse IDE.

Still the most commonly used plugin for testing Java codes. Successor of JUnit, TestNG was developed with the mission to provide a wider sphere of testing categories. TestNG is an open source testing framework that is powerful and equally well maintained with numerous features and testing tools.

TestNG is especially designed to work coherently when you plan to run suites, groups or individual methods directly from the Eclipse IDE.

Also Read:   How the Cryptocurrency is Paving Way for Engineering Jobs

It is quite some time Artificial Intelligence has affected every domain and industry. Java language and programming is no different. Codota plugin is an AI automated service that aids developers to code in a more smarter and faster manner.

Codota is engraved with AI programs which collaborates millions of open source Java programs with the software code to search for similar context codes and delivers effective suggestions while you type. In this way, the developer doesn’t always need to type in the whole code as it pops up in front of them and they can just select it.

Moreover, Codota helps to reduce errors by suggesting similar and successfully compiled codes which helps the developer to write longer and effective codes in less time.

Also Read:   How to fix crashes in Outlook due to corrupt Outlook data files (.ost or .pst)

Incorporated with numerous features like code reviewing, collaboration, debugging and more, P4Eclipse helps in the fundamental program workflow from within the Eclipse Team Framework. 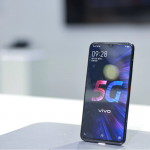 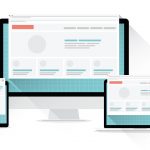 Next Story:
Does Apple Scam You For S$843 in Its Ecosystem?