Boxers or Briefs: What’s the Difference? 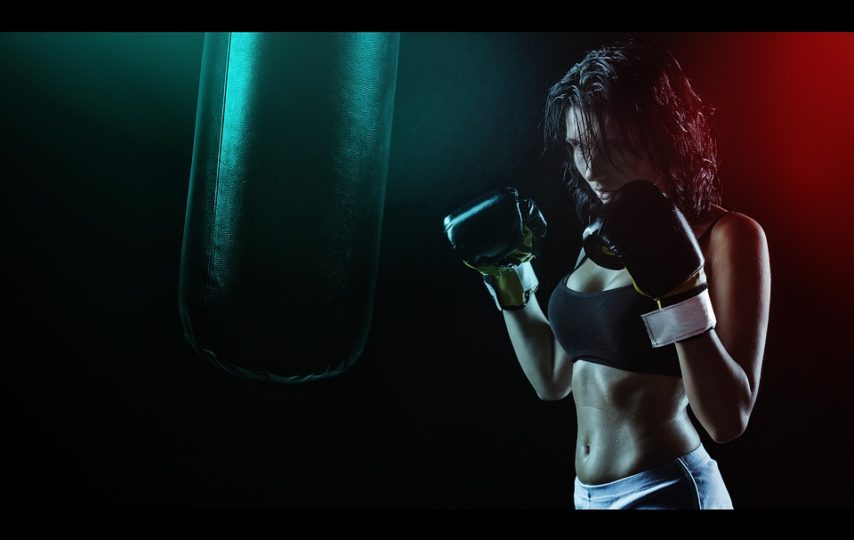 There are so many underwear styles out there claiming to be the men’s best underwear, but at the end of the day it all comes down to the style and fit. However, it’s no secret that there are 2 very clear leaders in the men’s underwear department. There are boxers and there are briefs. Men and women are constantly getting these two mixed up. Sure, they’re similar but also so different at the same time. We’re here to solve the problem for you and tell you everything you need to know about how different boxers and briefs are.

The most important part about underwear is how they fit and how they make you feel.

Boxers– These fit just like shorts. They are wider around the legs and are much more loose fitting. They feature an elastic waistband and don’t hug your leg therefore, leaving space between your leg and the fabric.

Briefs– Also known as tighty-whities. These are the shortest of the underwear options that men can choose from. They provide full coverage on the front and on the backside. They are snug and resemble a speedo.

In other words, how do these undergarments look on your body.

Boxers– Boxers best resemble shorts but are known to make your lower body look bigger because of their fit. They are baggier and roomier, but not all men prefer that.

Briefs– Briefs are closely related to a speedo but made of different materials and not meant to be swam in. They are tighter and therefore, show off more than some men like. However, some men prefer that.

Support and the level of comfort that your underwear provides is essential. Most of the time, men are wearing the wrong underwear because the fit isn’t the support that meets their needs. It’s important to consider the difference in support for these two types.

Boxers– Boxers offer minimal support. There are no seams or spandex besides in the waistband. Most men say that wearing boxers make them feel like they aren’t wearing underwear at all. In some cases, this can be a great thing, but some men want the extra support.

Briefs– In that case, briefs would be the way to go. Since briefs are the shortest option, they also offer the most support in both the front and in the back. They are better made and provide more free range of motion, so you’ll never feel restricted.

Every man has a different body type that needs the right pair of underwear for different occasions. So, if versatility is important to you then keep reading.

Boxers– Since boxers resemble shorts, they can be worn as so. Meaning, if you’re home hanging out in your boxers and the door rings, you don’t have to go running for a pair of pants. This is because they are long and provide enough coverage to be appropriate.

Briefs– Briefs are versatile but in a different way. They can second as shorts, but they can be worn for a variety of occasions such as when playing sports or when you need to dress up for a wedding. They won’t bunch or restrict movemen 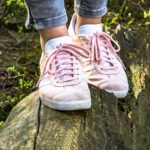 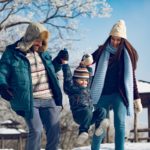 Next Story:
Why Winter Jackets Are Effective?

Safikul is a Blogger and Staff  Web Developer for WebTechHelp focusing on Web Development, business systems, gadgets and other small business news. He has a background in information and communications technology coordination.