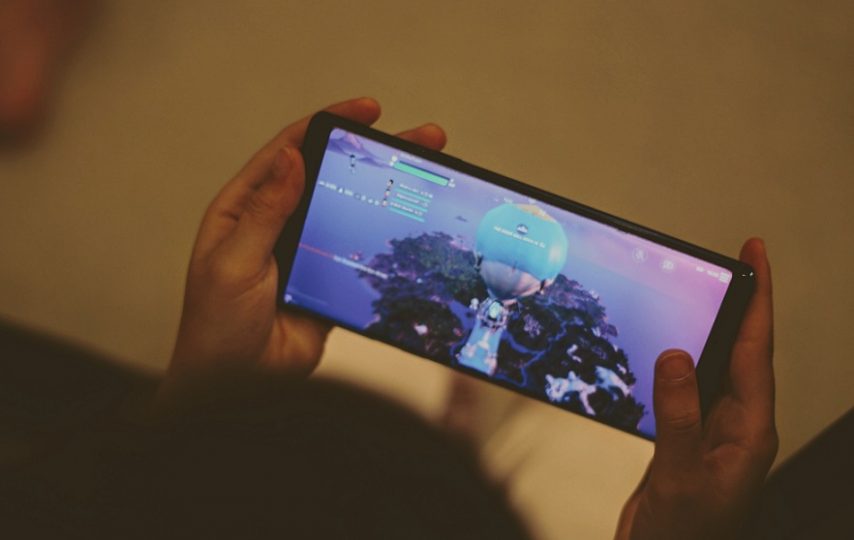 Fortnite is one of the leading online games of this decade. It has created an opportunity for many youngsters to turn their gaming hobby into a full time profession. E-sports is now a billion dollar industry with fortnite being one of the leading online battle royale games. The tons of prize money that fortnite has offered in recent tournaments has surely gathered a lot of interest from young and inspiring gamers. These fortnite streamers have become a role model for other young viewers from all over the world. Here we are going to list the top ten fortnite players from around the world. All these players are gaming sensations and superstars. There fortnite gameplay is viewed on daily basis by millions of viewers from around the world who tend to copy their gaming style in order to improve their fortnite experience.

Ninja, real name Tyler Blevins is regarded as the face of Fortnite. He is a red bull sponsored athlete and is really famous in the fortnite world with 10 million subscribers on his YouTube channel and over 12 million followers on his Twitch platform.  He streams for about 12 hours a day and earns more than 500,000 a month making him one of the top earning streamers of this era. Ninja has also featured many famous celebrities like Drake in his streams. Ninja Settings are also quite looked after in the fortnite world by young streamers who wish to play and compete like the legend himself.

Turner Ellis better known as TFUE is a former member of the Faze Clan and is regarding as the best fortnite player ever.  TFUE is a full time streamer and has over 7.9 million followers on his twitch account with over 200 million views in total. He is an excellent competitor and has won several invitational as well as major fortnite tournaments. Tfue has also been a captain of the famous Faze Clan before leaving it to pursue a solo streaming career. He holds the record for the most kills in a duos competition with 53 kills in total. Apart from that he also uploads regular fortnite content on YouTube. Tfue`s YouTube channel debuted in 2014 and now has over 11.6 million subscribers.

Bugha, real name Kyle Giersdorf is a teenage fortnite prodigy from United States. He rose to fame in late 2018 when he won the Fortnite World Cup that was held in New York. Bugha shocked everyone by placing first in the final week at just the age of 16. He won a total of 3 million dollars and became an overnight sensation. He also gained more than 100,000 YouTube subscribers in a single day! Bugha regularly plays and streams fortnite. He also uploads interesting content on YouTube regarding fortnite. He is very famous in youngsters around the world and is regarded as one of the best fortnite player to ever compete.

Benjy Fish is a professional fortnite player from England who has been associated with NRG Esports gaming team. Benjy has participated in various fortnite tournaments. His greatest achievements include placing at 116th place in the fortnite winter royale finals at just the age of 16. Benjy has also been associated with other famous fortnite players like Mr.savage. He and Mr. Savage finished 14th for duos in the fortnite world cup that was held in 2018. Benjy also qualified for the singles category and finished at 25th position for solos. Right now benjy is rated amongst the top fortnite players due to his exceptional mechanics and remarkable shooting skills.

Ali Kabbani famous by the nickname Myth is an American Youtuber and professional Fortnite Player. He also has a very popular Twitch channel by the name of “TSM_Myth”. His channel has over 4 million followers with a total of 35 Million views. Myth regularly uploads his gameplay videos and has quite a huge fan base. He is famous for his fast fortnite gameplay and is ranked as one of the best builders in the history of competitive fortnite. Apart from steaming, myth also runs a successful YouTube channel YouTube channel by the name of “Myth”. His channel has a total of 4 million subscribers with over 210 Million views on his videos.

Cloakzy is a professional gamer who is quite famous in the fortnite world for his exceptional skills and advance gameplay. He has been associated with one of the e-sports giants, FaZe Clan. Cloakzy has also been a captain of the FaZe Clan before leaving it in June 2019. He gained a huge popularity through his daily streams where he also teamed up with fellow streamer Tfue. The duos participated in various fortnite tournaments including the weekly Friday Night tournament. Cloakzy is famous for his incredible shooting skills. He has over 1 million YouTube subscribers and over 1.6 million followers on twitch.

Nicholas Amyoony is regarded as one of the most versatile builder in the history of fortnite. He is an incredibly talented gamer and is one of the top guns in fortnite. He has over 2000 wins to his name and also set a world record on June 2018 along with his partner One_shot_GURL. The duos participated in a Fortnite Friday tournament and teamed up with Tfue and Cloakzy. They set the record for the most kills in a squad match with a total of 54 kills to their name. Nick also runs a famous YouTube channel and twitch account. His content is recognized all over the world and he has a remarkable fan base in the fortnite world.

Dakotas is another famous fortnite player from the team TSM. He is known for his unbelievable sniping skills and has the ability to win an entire match from sniping. He has been playing fortnite since the game was released. His fan base grew rapidly through his daily streaming. He also became one of the most viewed fortnite streamers in May 2018. His has an intelligent gaming mind that can be seen in his streams. Dakotas has also been creating YouTube videos since 2012. He is always active on social media and has a huge following on Twitter, Facebook and Instagram.

Mr. Savage is a 16 year old professional fortnite player from Norway who is famous for being the youngest player ever to compete in professional fortnite tournaments.  In the beginning of his career, he was associated with an organization called NRG e-Sports which he later left to become a part of 100Thieves. He rose to fame when he achieved 40 eliminations in a single fortnite game on the release day of fortnite season 9. He has also participated in fortnite world cup with fellow streamers Benjyfishy, Mongraal and Mitr0. These four completely dominated the scene and destroyed many pro players.

Symphony is regarded as one of the most gifted builders that fortnite has ever seen. He is famous for his lightning fast building skills. He mostly plays first person shooters like PUBG, Counter Strike, H1z1 etc. the 20 year old American also has a remarkable fan base on Twitch and YouTube. His streams are well recognized all over the world and young fortnite players inspire from his creative gameplay and unique building techniques.

So a list of the top fortnite players is in front of you. Each of these players possesses unique traits that make them distinct from one another. Their content and streams are also quite different from each other. So of these players have an attacking gameplay with remarkable shooting abilities that can destroy opponents. While others have exceptional building skills to shield themselves from the enemy attacks and to strategically weaken the opponent.

You can learn a lot from these players, their settings, their streams and videos or look for fortnite coaching online to learn the tricks and skills online from the best coaches in the gameplay makret. 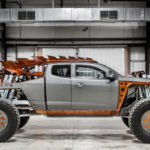 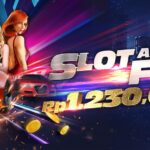