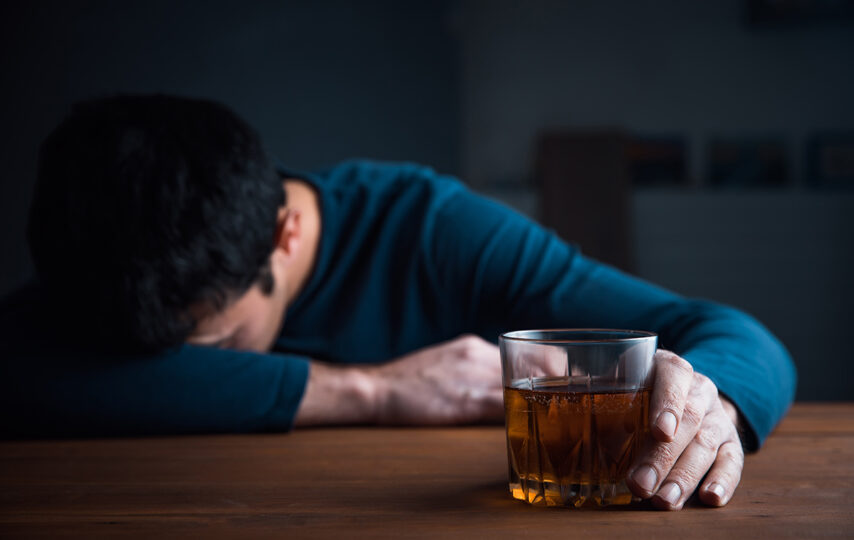 Alcohol abuse can start at an early age – sometimes as early as 12 years old or even younger, although starting in adolescence is more typical. When someone starts at an early age, the ability to stop at some point can be especially difficult. The longer the abuse continues, the harder it usually is to get sober. Alcoholism is one of the most dreadful conditions and one of the hardest to overcome. Unfortunately, many alcoholics who do become sober for a period of time end up relapsing for one reason or another. One of the most common reasons for alcohol relapse is the inability to resist the powerful temptation to drink.

Most experts believe that the stages of relapse often occur due to influence by others who abuse alcohol as well. After all, people abuse alcohol for a variety of reasons. They may believe that alcohol – or rather the emotional numbness it temporarily provides – is essential for coping with a recent job loss, depression or anxiety, a broken marriage, the inability to find a job, and a whole host of other life problems. For others, what starts off as a way to relax, pass the time, or take their time off of something soon becomes a habit – a habit that eventually takes over their life.

There are many things that can trigger the downward spiral into alcoholism for those who are vulnerable to addiction. A significant personal failure can trigger the beginning of alcohol addiction. A traumatic event or a history of physical or sexual abuse is also a common trigger. Anything that makes a person susceptible to self-medicating with alcohol or other substances can be a major contributing factor. The most common reasons include the following:

When it comes to reasons for alcohol relapse, they are often the same as listed above. The alcoholic becomes sober, but when faced with significant pressure or stress, a relationship failure or other serious loss, or a troubling condition like insomnia, the urge to drink to cope often wins, and alcohol relapse is the unfortunate result. 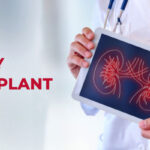 Previous Story:
Kidney Transplant and Some Common with that Revolve Around It 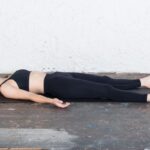 Next Story:
What Is Yoga Nidra? How Yoga Nidra Works?