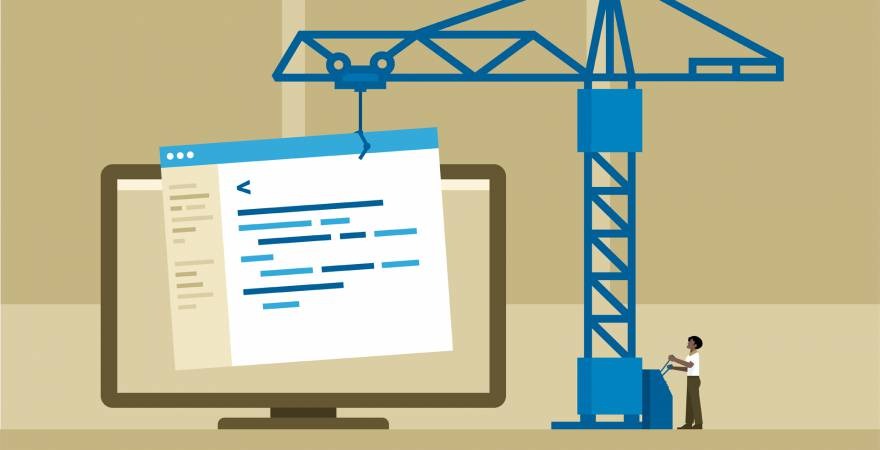 The ASP .NET is a consolidated web application framework model that includes services required to develop web applications with the least amount of coding. It was developed by Microsoft, released on January 5, 2002. It is a part of .NET Framework and one has to access to the classes in the .NET Framework to code.

The ASP .NET Core is the next generation of ASP .NET framework. It is an open source platform developed by Microsoft and the community. It can run on .NET Framework and the .NET Core as well. ASP .NET Core applications can keep on running on a similar machine, focusing on various renditions of the ASP .NET center at the same time. This was not possible in the previous versions of ASP .NET. It consists of the entity framework, the Identity core, the Razor core and the MVC core. The ASP .NET Core was built to unite the ASP .NET MVC and the ASP .NET Web API into one platform.

The ASP .NET MVC is a platform that Instruments the model view controller pattern. It distributes web applications into three layers: the Model (business layer), the View(display layer) and the Controller(input control).  The model gives the state an aspect of the application. The controller takes care of interactions and reflects the change in the state of the app. The view gets necessary information from the controller and makes the user interface to display the data. It works with the principle of combining the model view and the controller so as to allow each component to test individually.

The MVC and the Web API are two very similar platforms and it made sense to just merge the two together keeping in mind how both followed the similar MVC pattern. Web API was designed to be used for REST APIs whereas MVC was engineered for applications with HTML front ends. Web API lacked a Razor like View engine. Web API was a framework to build any type of HTTP service. It also supported OData that was a way to query data through CRUD operations.

Every great platform requires a great architecture. To understand the advanced architecture of ASP.NET Core Web API, we will be looking at the design and development of the API.  The two conditions to design any architecture depends on 2 things:

The maintainability of an API is the ease through which the API can be maintained. The maintenance involves determining errors, correcting them, replacing or correcting defects without having to cause any more damage, avoiding malfunctions, increasing the products life, ability to met all old and new requirements, or work well will the changing environment.

For an API, maintainability requires long-term planning. Decisions need to made keeping in mind the future needs and workspace. To check the maintainability of your API, evaluate the following way:

We need our items all through our API answer for having single obligations. This keeps our articles straightforward and effortlessly changed on the off chance that we have to settle bugs or upgrade our code. The ports and adapter plan is also known as the hexagonal architecture is one way to ensure that all objects remain simple and have single obligations. It solves the problem of business logic coupled too firmly to different conditions, for example, information access or API systems. It allows your API to have well-marked boundaries, well-named objects that have single jobs and allow easier development and maintainability.

The pattern can be best seen as an onion with ports on the outside of the hexagon and adapters and business logic placed near the core. The external connections would be the ports. The architecture is divided into the logical segments of API, Domain, and Data.

The domain entity objects basically show the database that is used to store as well as collect data for the API business logic. The ViewModels help retrieve more data for consumers of the API. The interfaces define the contracts in the domain layer. The supervisor class translates to and from Entities and ViewModels and does business logic from either the endpoints or the Data access logic.

The data layer is the next layer. We can have multitude of Data Layer implementations, but it is essential that we stick to needs given the Domain Layer. Every datum Layer usage must work with the View Models and vault interfaces nitty gritty in the Domain Layer.

The API layer is the last layer. This is the area where the consumers will interact. It has the code for the Web API endpoint logic. It will have only one responsibility which is to handle the HTTP proposals that the web server receives. This layer also returns responses for successes and failure. It involves little business logic. Routing is handled by attribute routing in ASP.NET Core Web API. Dependency injection is also used which is now available .net developers India in built on the platform.

Outlining and building up an incredible ASP.NET Core 2.0 Web API arrangement takes knowledge all together to have a decoupled design that will enable each layer to be testable and take after the Single Responsibility Principle. 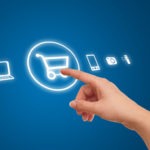 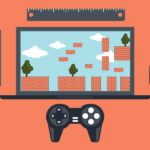 Next Story:
3 Board Games to Refresh your Drained Day