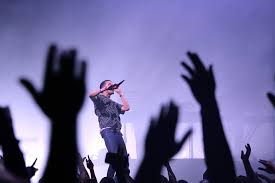 Adam Mitchel Lambert is an American singer, songwriter and stage actor. Since 2009, he has sold over 2.5 million albums and 5 million singles worldwide.

Justin Randall Timberlake is an American singer-songwriter, actor, dancer, and record producer. Born and raised in Tennessee, he appeared on the television shows Star Search and The All-New Mickey Mouse Club as a child.

Elvis Presley was an American musician and actor. Known as “The King” He was mostly known for his number 1 singles including “Heartbreak Hotel” “Hound Dog” “Jailhouse Rock” “Love Me Tender” Elvis debuted in the movie “Love me Tender” and focused less on his music and continued that way.

Francis Albert “Frank” Sinatra was an American singer, actor, and producer who was one of the most popular and influential musical artists of the 20th century.

No one can sing like Sinatra, except me. He was my teacher, mentor, promoter, and friend. He could phrase like no one on planet earth. He sold 160 million albums and recorded 1400 tunes. Here in Russia and Ukraine, you ask them who was the best and nearly all say, Sinatra. 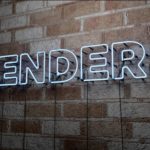 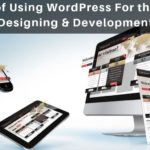 Next Story:
Top 10 Benefits of Using WordPress For the Website Designing & Development