All You Need to Know About Adoption in Sweden 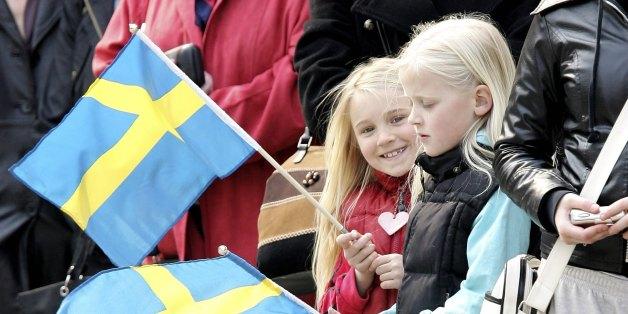 Sweden is a land of beautiful sceneries, sky-touching mountains, vast spread lakes, and numerous islands. Most people must not be aware of that but it is a fact that Sweden has the second-highest number of islands. All these beautiful and natural things present here are a great source to attract visitors and hikers from all across the globe.

Sweden has the highest rate of adoption in the world depending upon the per capita rate. It is usually considered that adoption is mostly performed by those couples who failed to conceive due to various health problems or by those who want to do social welfare work. But in Sweden, the trend is quite changed and the children are adopted by even single women.

The high percentage of single women in Sweden is also the main reason behind the high adoption rate. This thing also describes the modification the world has made, because in the past it was very difficult for single moms to survive and they were forced by relatives for another marriage. But now the concepts have been changed and women are adopting children without even getting married. If you are living in Sweden and you too want to adopt a baby, then the following things must be known by you.

Who Can Be Adopted?

The first question about adoption is very simple and you might think the answer is that simple as well by replying that all the children who are not living with their parents can be adopted. But this is not that simple as there are certain rules and regulations set by the law-making agencies of Sweden for that purpose.

Children must be under the age of 18 years and if living with parents then their full agreement is necessary. An adoption agency cannot place a child in the adoption category before the age of 4 weeks. Similarly, no application can be received unless the child is 6 weeks old.

Who Can Adopt the Children?

This is a very wrong concept that anyone who wants to adopt a child can do so. Governmental and law-making agencies are not so foolish that they give the responsibility of a child to any person. There are certain requirements that the adopter should fulfill to adopt a child. The first one is the age which is 25 for both genders. But someone under 25 and more than 18 years of age can also adopt by court orders under special circumstances.

The next thing is the financial condition of the adopters. They must be able to fulfill all the requirements of the children and educational expenses. Race, religion, nationality, and marital status are not accounted for in this regard. Even registered homosexual couples can adopt a child by court orders.

An adoption order is usually finalized by any ordinary court of law after the receipt of the application from the applicant. A full investigation is made by the court to check the credibility of the adopters. During the investigation following things are considered by the court.

Adoption in Sweden can be made after satisfying the court in all the above conditions and showing the motives and purposes of adoption. 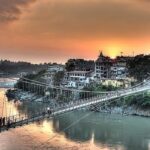 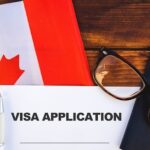 Next Story:
Why Do People Around the World Love to Visit Canada?