Data science: The fuel of the fourth industrial revolution and a critical lifeline of the data economy 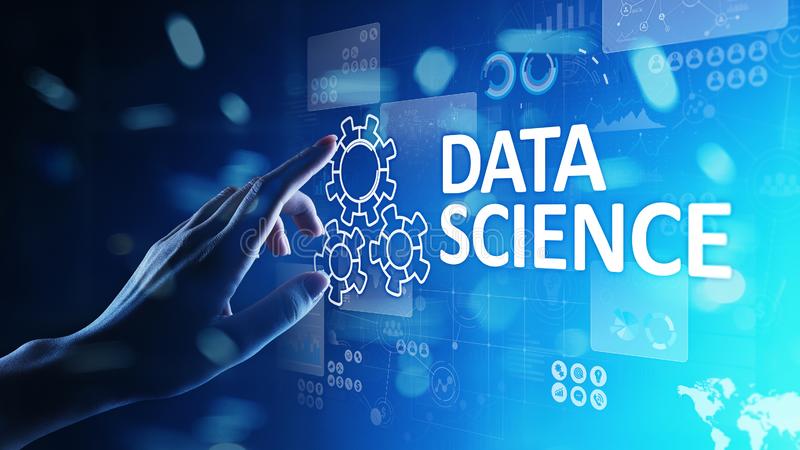 The nucleus of the economy since the advent of the fourth Industrial Revolution has shifted towards data. Data is deemed to be the prime driver of various industries, small and big, and is considered the primary raw material for startups and the sunshine industries. Data science has influenced not only the composition of various roles in the emerging market but has also changed the apparatus that is required to produce advancement and progress in other fields.

The lens of data insights

The rules related to data science and data analytics are relatively smaller in number but the effect they have on the present labor market and the entire economy is very much significant. This means that the skills and scope of data science are not limited to information technology but have cognizance with other sectors like retail, manufacturing, logistics, education, health, and infrastructure. Data science is extremely crucial when it comes to domains commanded by machine learning and artificial intelligence.

Data science skills are not only leading to new opportunities and jobs in the present technological era but are also unifying and integrating the hitherto unrelated sectors. The advances in data science skills are paving the way for upskilling and change in the curriculum of the present analytics courses. This may consequently lead to the reaping of potential dividends in the data economy and subsequent transformations that were long overdue in various other sectors.

A surge in data science skills

The adaptability of data science to various domains

Data science has adapted to various domains in such a manner that various roles have come up due to its prominence in different sectors. For instance, the requirement of machine learning engineers has been witnessed in the fields of financial services, banking, retail, and portfolio management. The role of blockchain developers has been particularly common in the sectors of building, finance, leadership, retail, and banking. In addition to this, other emerging roles which require data science skills include machine learning specialist, relationship consultant, and data engineer.

It needs to be noted at this point in time that data science is adapting to different roles because skills like Python, machine learning, R, data mining, Hadoop, and SQL are inherent to different kinds of technological sectors.

The prospective future of data science

The future of jobs report by the world economic forum predicts that the demand for jobs that require data science skills would increase by more than 45% by the end of 2022. This would require the integration of different technologies with enterprises so that the growth prospects of various companies witness a new high. Further steps would be needed for logistics planning and the effective integration of data science and Big Data Analytics with other cloud technologies.

Data science is considered the fuel of the fourth industrial revolution and a critical lifeline of the data economy. As such, the dependence of other domains on data becomes extremely crucial as we step into new crossroads of multi-sectoral knowledge where navigation is not possible without critical insights and deep mining. 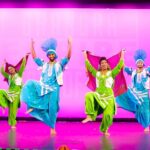 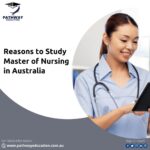 Next Story:
Reasons to Study Master of Nursing in Australia