Why Dehydration is Very Dangerous 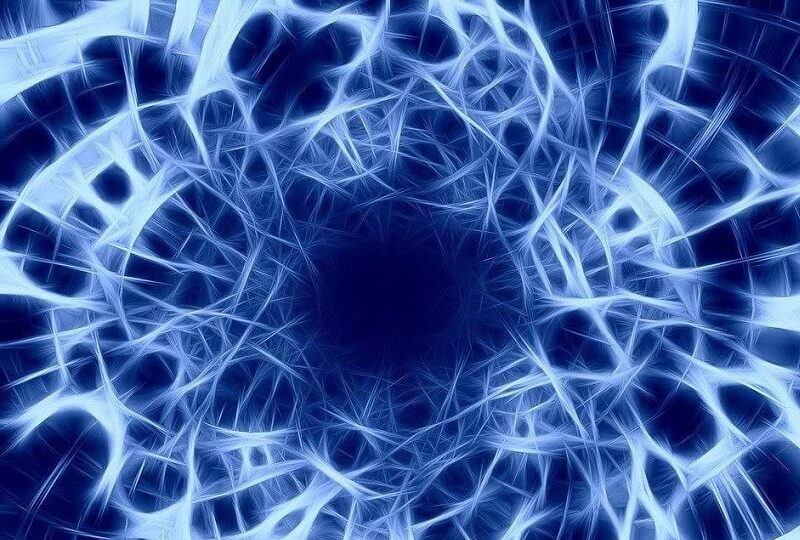 We could not survive even for 12 hours without a sip of water. Water constitutes 60% of the total body weight. The world health organization defines severe dehydration as the loss of more than 10% of the body’s weight in fluids. Adults need to drink at least 2 to 3 litres of water in a day on an average. The body requires more water in summer than in winter. But we need to take the right amount of water in the winter to stay hydrated. Dehydration is a condition where the body has a lower amount of water than that is required for normal functioning.

The Primary Cause of Dehydration

Diarrhoea is the primary cause of dehydration. It is also caused by excessive sweating and vomiting. The body also gets dehydrated when we do not consume enough water. The extreme temperature can cause dehydration. The effect of certain medications could also lower the fluid content in the body, which in turn could result in dehydration.

The Common Symptoms of Dehydration

The skin gets dry when the body does not have enough water. Dry mouth, headaches, fatigue, increased thirst and dizziness are also common symptoms of dehydration. Severe dehydration leads to a rapid increase in heart rate and breathing. It also decreases blood pressure.

Health Risk Due to Dehydration

Dehydration is not a simple issue as it may seem. It has got severe effects on health. Let us look at its danger and know the precautionary measures.

Dehydration causes involuntary contraction of muscles, and it leads to cramps. We know that the athletes lose a lot of water content after playing the sport, and they would run towards the water. But, the loss of water will lead to muscle cramps, and they have to drink enough fluids to get back to normalcy. We would get dehydrated even if we don’t take the needed quantity of fluids, and our muscles would get crammed the same way as it happens for the athletes.

We would have noticed that the mind would feel at peace after having a glass of water. The anxiety or the high rate also slows down after consuming a glass of water. So, if we do not take enough water, the impact would be on our brains. The less volume of water disturbs the circulation of blood, and it leads to an imbalance of chemicals in the brain. As the chemicals get imbalanced, the brain would feel the heaviness, and it will lead to stress and depression.

Kidney stones are one of the most common disorders caused due to dehydration. As the body gets dehydrated, the urine becomes concentrated, and the minerals in the urine get accumulated to form the crystals. The crystal deposits cause the stones in the kidney. Though kidney stones are treatable, they are very painful. If the size of the deposit is huge, it could be removed only by surgery. The smaller stones can be treated with medications and consumption of enough fluids.

The kidney reduces the urine formation when the body is dehydrated, and the capillaries in the heart and the brain constricts. This leads to high blood pressure and results in the damage of the kidneys. The prolonged lack of fluids lets bacteria to get accumulated, and it causes infections in the urinary tract as well.

The cartilage in the joints rubs against each other when there is a lack in the volume of water. They get weakened and worn over time. The joint would feel enormous pain, and it will affect the normal functioning of the body. The new cell could be formed, and the repair of the damaged tissue can be done only when the body has adequate fluid content. But the repair gets delayed, and the tissues would get damaged if the water content is low.

When there is an insufficient amount of water, the kidney cannot separate the waste away from the urine. The waste is not separated; it gets trapped and is circulated through the body.

The small intestine breaks the food after it is eaten, and the non-essential part gets converted to waste. The intestinal cells take the water from the food waste in it when dehydrated, the waste gets more rigid, and it results in constipation.

The bile ducts in the liver get contracted because of dehydration. As the bile duct gets contracted, the gallstones are formed.

Dehydration can impair cognitive functioning, which can eventually lead to anxiety and depression. Water is a vital nutrient for your brain. The treatment of mental health should never be ignored as this can also cause an impact on your nervous system as well. Such effects will need to diagnosed by only the best neurologists.

The simplest way to prevent dehydration is to take enough fluids in our diet. The foods rich in water content must be a part of our regular diet. We must never forget to have a glass of water after each meal. The foods rich in vitamin C should be a part of our diet to keep our immune system healthy, and it prevents the body from getting dehydrated. We must also have adequate rest and sleep to stay hydrated.

Dehydration could turn to fatal if not addressed before it gets severe. So, one must follow the precautionary measures to avoid the body from getting dehydrated. But, if the symptoms of dehydration occur, the medical treatment should never be delayed in the name of trying out home remedies. 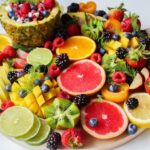 Previous Story:
The Food You Need to Start Consuming as You Age 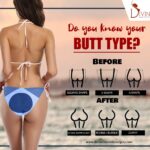 Amit Gupta is the Founder of AsiaPosts , WebStoryHunt & Advertising Flux - Leading Classified and Business Listing Website. He writes a personal blog and creative digital marketer with 5+ years of experience. He is also SEO Analyst on Four Tech digital Lab. Follow him on Facebook, Twitter or find him at Google+.