Why are International Visitors Spending Billions in New Jersey 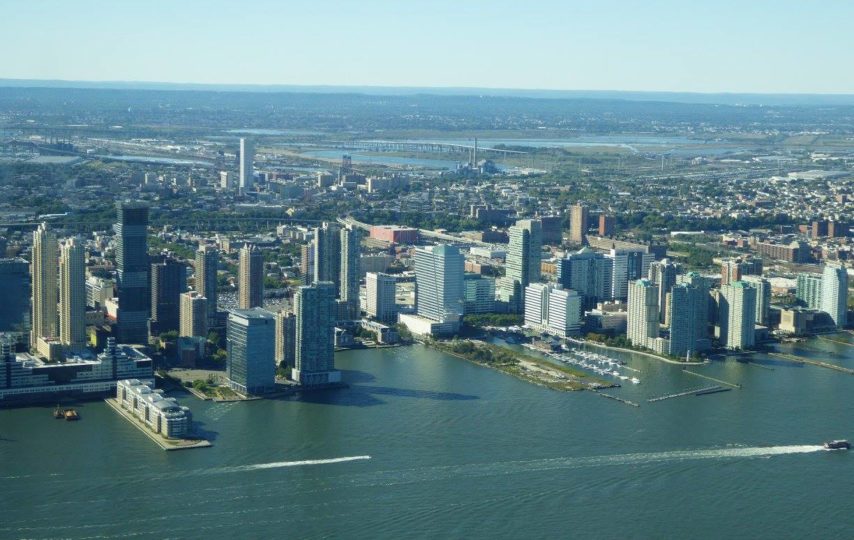 The United States is one of the world’s most visited countries as millions of people fly in from international locations to enjoy its culture and see its sights. One place that is seeing a growing number of tourist dollars is New Jersey, so says the Economic Impact of Tourism in 2018, created by the New Jersey tourism board.

The study reveals that out of the $47.1 billion spent by visitors to the state in 2018, $2.8 billion of that came from international visitors. The state may not be as famous as New York, California, or Florida, but it seems that the Garden State has something to offer international tourists.

New Jersey has hundreds of miles of Atlantic coastline which makes it hugely popular with domestic tourists and a great location for amusement parks. It’s not just visitors from other US states that enjoy these parks, however, as parks like Steel Pier, which is a one-thousand-foot long amusement park and the oldest in New Jersey’s Atlantic City, are good fun for international tourists too.

China is one of the world’s largest amusement park markets with nearly $6 billion spent on them in 2018. When the US’ three million Chinese tourists look for somewhere to visit, New Jersey may be a popular destination because of parks like Steel Pier. Other amusement parks also include Fantasy Island, Gillian’s Wonderland Pier, and the Keansburg Amusement Park.

The state of New Jersey is hugely popular with gamblers and that’s largely because of Atlantic City. The casino resort gets 27 million visitors every year as they come to spend money on the slot machines and on table games such as poker, blackjack, and roulette.

New Jersey’s casino culture is so strong that many casinos have taken the fun online to allow its fans to keep playing when they aren’t able to go to Atlantic City. There are several licensed sites in NJ, such as Caesars Online Casino which is the online casino site of Caesars Atlantic City Hotel and Casino as well as Mohegan Sun Online, which is run by the same company that owns the Resorts Casino in Atlantic City. The online sites may be popular with international visitors, making them feel inclined to visit the state and dip their toe into the Atlantic City nightlife.

The Atlantic City coastline is around 130 miles long and international visitors get to enjoy it by taking a walk on the famous boardwalk. TV show Boardwalk Empire raked in millions of viewers every episode and was shown around the world, in the UK, Belgium, France, and Switzerland to name a few. The show was set in the Prohibition era of the 1920s but it may have made international viewers feel like coming to see how the boardwalk has changed, or simply just to see the famous Jersey Shore sights. Atlantic City’s coast also offers deep-sea fishing, museums, and other entertainment.

Atlantic City and the state of New Jersey are growing, as more developers put money into building new entertainment venues and places for visitors to stay. The revenue from international visitors may look good now, but it could potentially grow into something even greater in the years to come. 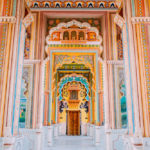 Previous Story:
Patrika Gate, one of the Most Beautiful Places in Jaipur 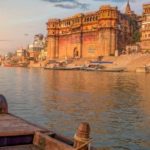 Next Story:
9 Reasons to Visit Benares, Holy City of the Ganges in India