What Will A No-Deal Brexit Mean For UK Construction? 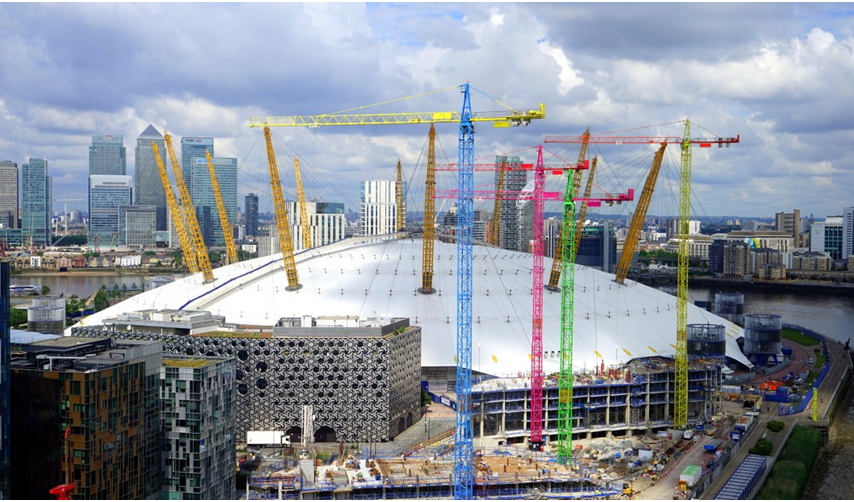 After over two years of Brexit discussions, the government still has no agreement with the EU and we now run the risk of withdrawing without any deal in place. The construction industry is one of several industries highly dependent on the EU, so a no-deal Brexit would have a huge effect. 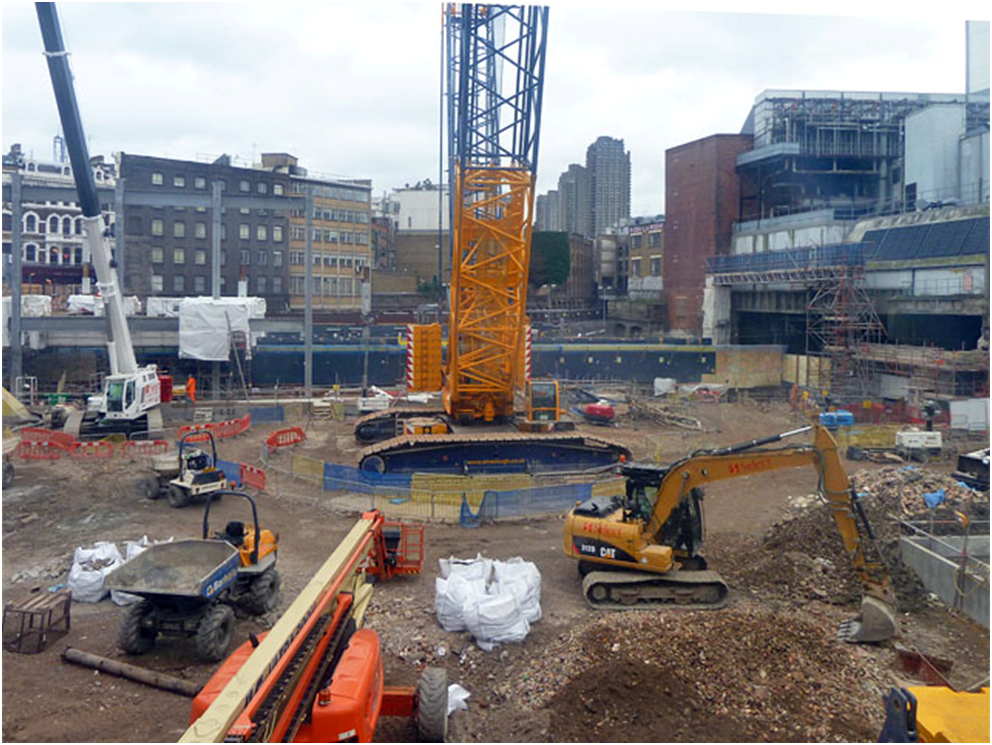 The industry relies heavily on foreign workers, particularly from the EU; in fact, it was reported that 28 per cent of construction workers in London between 2014 and 2016 were from EU countries. According to the government, skilled workers will be prioritized for immigration after Brexit; however, the definition of a skilled construction worker is not clearly defined.
The Tier 2 visa process is complex and expensive, requiring a minimum salary of £30,000, successfully passing an English exam, and a certain level of savings. This is not necessarily achievable for a lot of construction workers; in addition, employers need to apply and pay for a license A scheme for EU nationals to work temporarily in the UK for 12 months is also not ideal for construction workers, as this is an industry in which employers would prefer to train and keep staff rather than having to retrain new staff every year.

Also Read:   7 Cleaning Services Market Trends You Should Know About

The construction industry also depends on the EU for imports; for example, timber is imported from the EU in large quantities. This will be affected by tariffs and regulatory changes, possibly leading to supply shortages.

Less obvious materials that are required by the construction industry, such as sealants, metal bonding adhesives, and coatings, will also be subject to regulatory issues. These include registering ingredients for the products already mentioned. Currently, the chemicals in products used in the construction industry, such as sealants or metal bonding adhesives, would be registered with the European Chemicals Agency; however, in the event of a no-deal Brexit, the UK would need to take over in this capacity. These changes in procedure are likely to cause delays and extra administration, meaning significant ramifications for the supply chains and knock-on effects for the construction industry.

For now, the exact consequences are uncertain. What is clear is that the construction industry needs to plan now for these issues, preparing for the changes a no-deal Brexit will bring. 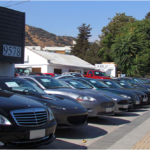 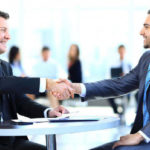 Next Story:
Do You Really Need A Business Lawyer?