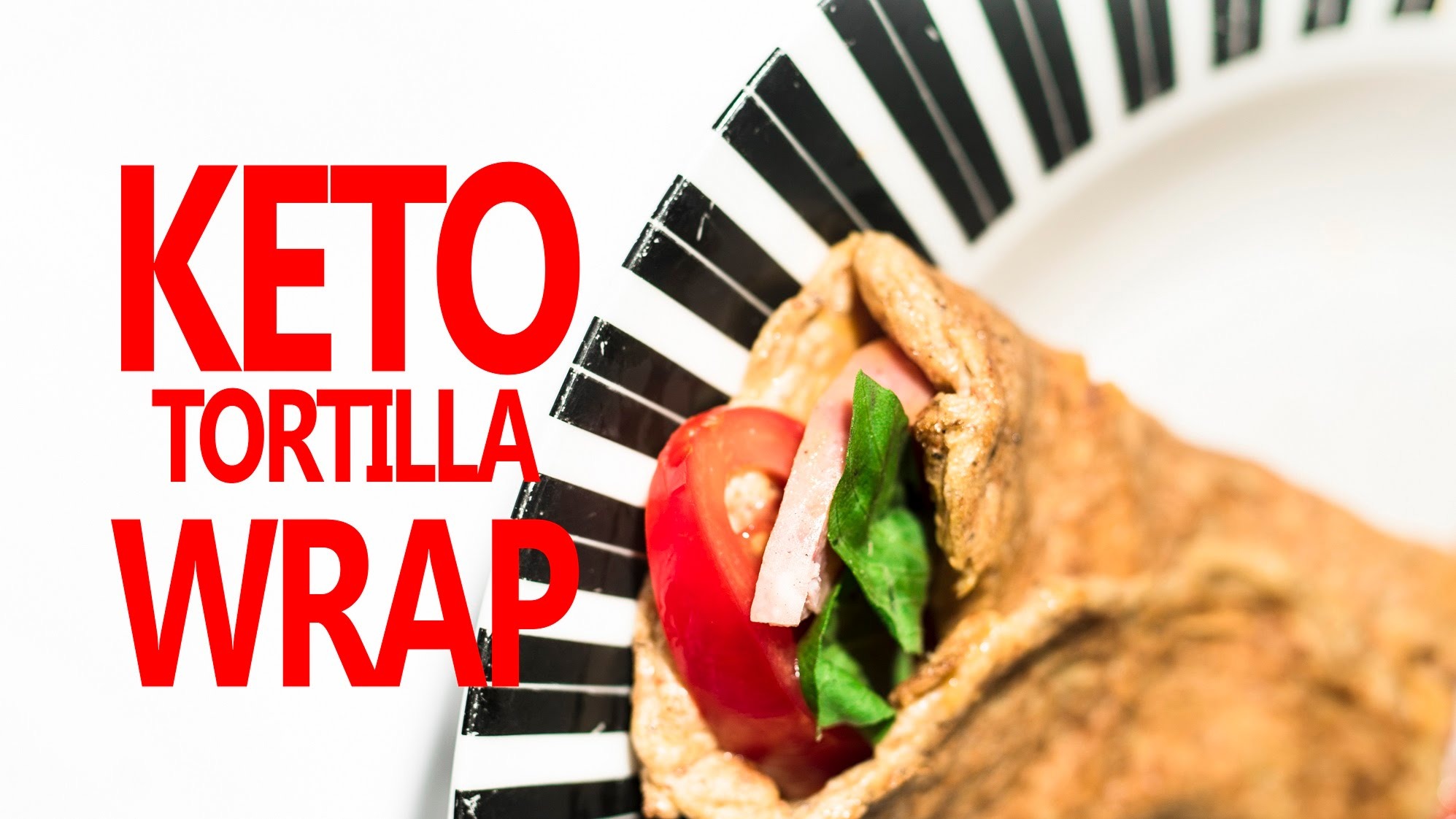 According to the latest market report published by Future Market Insights titled ‘Tortilla Market: Global Industry Analysis 2013-2017 and Opportunity Assessment 2018-2028’, the revenue generated from Tortilla has been estimated to be valued over US$ 12,324.4 Mn in 2018, which is projected to increase at a CAGR of 3.7% during the forecast period (2018-2028).

Increasing development and evolution of the ethnic food segment has been one of the major trigger factors driving the demand for tortilla in several countries globally. Several key food processing companies have been identifying innovative techniques for the production of tortillas catering to the varying preferences of their target consumers. For instance, there has been a rise in awareness about the health benefits associated with the consumption of low-calorie, low-fat food products. Taking this trend into consideration, food processing giant AB Mauri developed a patented technology for reduced-fat tortillas, which paves an opportunity to gain traction among health-conscious consumers. The company’s new patented technology has facilitated food manufacturers to produce reduced fat, reduced sodium, wheat-based tortillas. The system has already been adopted for tortilla production in the North America market for a while now. The company has been strategizing on implementing the same patented technology in Europe as well.

Also Read:   All the Good Reasons to get 24 hour Answering Service

Besides the innovation factor, there has been a rise in concern over the food safety factor. In order to maintain trust among consumers, recently, the Tortilla Industry Association (TIA) announced its alliance with the FSNS, i.e., Food Safety Net Services. Food Safety Net Services provides services such as microbiological testing, chemistry testing, FSMA compliance, research & consultation, educational services and independent certification audit, which has been utilized by tortilla producers.

The global tortilla market is mainly driven by a rise in the Hispanic population. Hispanic population in the United States is considered as the nation’s largest ethnic or racial minority. Hispanics accounted for 17.8 percent of the total population of the U.S. in 2017. According to the U.S. Census Bureau, the Hispanic population is expected to surge to 106 million by 2050. A rise in the population of Hispanics in the nation has triggered the demand for Hispanic food. Dishes like chili, fajitas, salsa, tortilla chips, chimichangas, quesadillas, burritos, and nachos are some of the well-known Hispanic food items that are being preferred. This has coincided with the rise of Mexican fast-food joints in the U.S. such as Chipotle, Taco Bell, Qdoba, among others, which offer a plethora of products incorporating tortilla across their menus.

According to the World Bank, more than 60% of the global population thrives in urban areas. Owing to the hectic lifestyle adopted by most consumers and deteriorating health conditions of a majority of consumers due to unhealthy eating habits has led the working population prefer healthy snacks such as tortilla chips or wraps that can be conveniently consumed. The global tortilla chips market has witnessed a massive rise given the number of new product launches with innovative and delicious flavours over the last couple of years. Most of these new products are organic or gluten-free and were launched in North America, which is attributable to the rising preference for the tortilla in this region.

Browse through the full report on http://www.futuremarketinsights.com/ 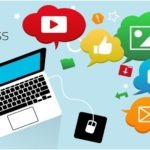 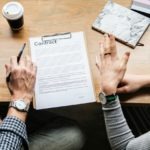 Next Story:
5 legal documents for every digital startup company