Top 10 Arcade Games of all Time 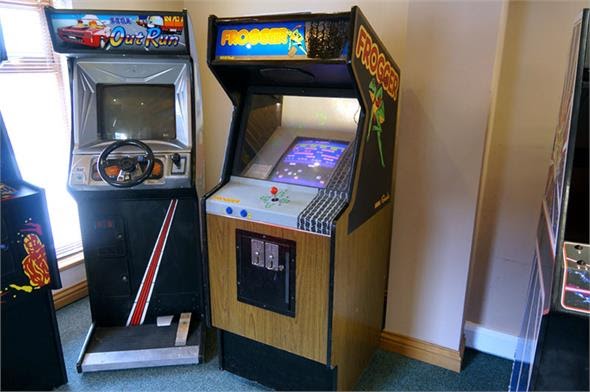 There is something special about the arcade. Whilst it’s true we can now load up our PS4’s, Nintendo switch, etc and play from the comfort of our own home, the arcade now offers something different, an escape.  Whether it’s the heavy nostalgia for gaming times gone by, the fast pace of the classic games or even the uniquely fun atmosphere, mixed with competitive overtones (of course!).

There is nothing we don’t love about the arcade, the birthplace of modern gaming and now we have the luxury of recreating that at home. With full arcade games sets available to buy and install in your very own home these days (a thought which could only dream of way back when). You can even build up a games room, full of vintage and new arcade games, and with arcade consoles there is nothing like the real thing. So join us as we take a trip back and look at the top ten games that are still out there, and ready to be played at any moment…

An all-time classic, originally released in 1978, the Space Invaders characters, logo and even sounds are instantly recognisable to many – even if you have never even played it!. This iconic game is centred around your spaceship, shooting the aliens as they approach you to protect your vehicle, sounds simple enough? Yet this concept turns out to be just as addictive as it once was, we’ll never tire of hearing the sounds of space shooting and the completion of a level.

Carrying on with the space theme, Asteroids allowed for full control over the aircraft, which was a first on it’s launch. Navigate space with 360 control as you annihilate and dodge asteroids propelled toward you from all angles. Keep your eyes everywhere and stay alert, it’s not as easy as you originally think, but it will have you going back for more.

Now there’s a reason why we’ve opted for Ms Pacman over the original Pacman. Here she plays in a bigger world, it’s more fast paced and Ms Pacman comes with the introduction of new, better mechanics, potentially better than the original. With four different maps available, control your bow wearing hero as she chomps through, avoiding the tricky ghosts that seem to pop up when you least expect them.

Fun fact: Launched in 1982, Ms Pacman was an unauthorised release, yet she and the game quickly won over the original Pacman fans, so much so that Namco eventually adopted her as an official member of the family.

A game that requires many skills, speed, strategy and a careful eye. Here you play the eponymous Dig Dug, who is tasked with keeping many balls in the air, consistently. To defeat your many enemies, we’re talking dragons, tomatoes, etc, you name it! Simply inflate them and blow them up. This means tagging them with your pump, which isn’t as easy as it sounds when you are juggling all those balls! It’s a challenge, but a mighty fun one at that.

Launched in 1982, Frogger is a classic two player setup. Starting with three (up to seven frogs), the aim of the game is to direct your frogs to their homes, at the top of the screen, by crossing a busy road and a problematic river full of logs, turtles, etc. You’re working against the clock, with each level timed for a minute, you have to think and act fast during this additive game to ensure your frogs don’t become roadkill.

Bringing the Olympics to you, compete with other players and quite simply hit the buttons as fast as possible to up your speed. There is also the long jump and high jump, hammer throw and javelin to master. As with the traditional olympics, you’ll have to qualify to get to the next round, before you get to the final and claim your victory – naturally, of course.

One of the best dungeon crawler games and one of the first up to four multiplayer games. Launched by Atari in 1985, this adventure follows the four characters, Warrior, Elf, Wizard and Valkyrie, on a hacking adventure, through various tunnels and levels designed to test even the best players’ skills, it’s a must for lovers of the fantasy genre.

There is nothing more classic than Nintendo’s Donkey Kong, with a plotline that has spun off movies and more, get to it, you must save your love Pauline from a giant ape! As with all games you (Jumpman) are against the clock and have to navigate rivets, conveyor belts and elevators to rescue your love. Not to mention there are many flames, barrels and bouncing obstacles thrown your way. Highly addictive and somewhat amusing (there are umbrellas and bags along the way to collect for bonus points, that Pauline has dropped in shock).

This was Atari’s first full colour arcade game featuring a ‘skillstep’ system and it sure did it live up to its hype! With control of the super zapper you must aim and destroy all oncoming threats as they climb out of the well, the further they get to the outside, the harder they are to shoot! It’s all about speed and aim, a compelling combo for a wonderful game.

Released in the early nineties, this fighting game pitches you against your choice of opponent. Featuring a host of now legendary fighters, from Kano to Sub-zero, master the moves, develop your skills and deal out some killer blows. The more you play, the more you improve, and that’s why Mortal Kombat is still a favourite today.

Home Leisure Direct  has come a long way in 12 years. Started in  2007 with a £5k investment working in our spare bedroom to become the UK’s largest specialist games room retailer. It’s hard to know how we compare, as figures aren’t available for comparison, but we think we have the largest range of pool tables in the world, certainly we are the only retailer to be selling all of the world’s top brands. Along with the largest games room showrooms in Europe.

We currently operate from four converted barns, based in Elberton just north of Bristol, three of which comprise our showrooms. We also have a warehouse down the road in Avonmouth, as well as a number of storage hubs around the country to facilitate our logistics.

We now employ over 35 staff, which is a far cry from how we started with one woman and a dog. 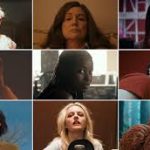 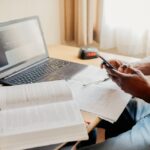 Amit Gupta is the Founder of AsiaPosts , GoodStoryHub & Advertising Flux - Leading Classified and Business Listing Website. He writes a personal blog and creative digital marketer with 5+ years of experience. He is also SEO Analyst on Four Tech digital Lab. Follow him on Facebook, Twitter or find him at Google+.