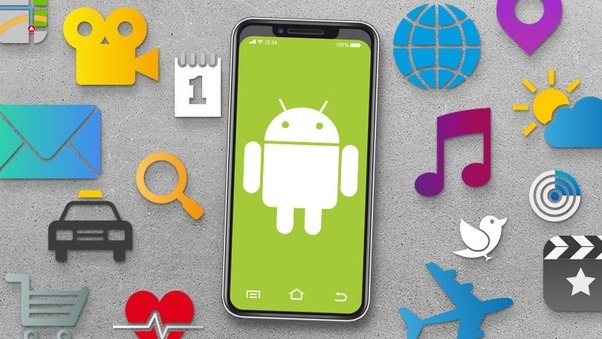 Believe it or not, we just cannot imagine the smartphone mobility without apps. Their worth is not hidden from us anymore. Using apps is as simple as a child can do it. Apps provide the true experience of on-the-go computing. For many people, apps installed in a smartphone have become the priority of life – whether they are relaxing at home or going for work. Apps help us even into the unknown: when we are locating a place we have never been there, and when we are in a location where people do not speak our language.

But this whole revolution could not have been imagined without Android–the open source mobile operating system by Google. If Apple is the true beginner of contemporary smartphone mobility then Android is one who has spread it across the world. This OS is available for free. No one needs to pay any direct fees for using Android as an OS. In result, they are able to manufacture and offer mobile devices in every possible budget.

Android brought in the reasonably priced smartphone-mobility and almost inexpensive computing.  In fact, those who cannot even afford a TV can now afford an Android smartphone. The entire credit goes to Android. So with Android, Google has brought the smartphone mobility in reach of almost everyone who can spend as low as $75.

Without any doubt Android has shaped a big market for businesses which want to take the advantage of smart mobility and sell their products / services to more customers. The OS is powering more than 86 percent of smartphone and more than 60 percent of tablets all over the world.

There are certain benefits for businesses investing in Android application development, like –

Also Read:   Here’s How You Can Market Your Mobile App On Social Media

Developing an app for the iOS platform requires more investment in the comparison of Android. You will need making a heavy investment if you want to get it done by your own development team. You will need Mac PC all the developers in your team. Windows or Linux desktop will not work. Then you will need to invest an amount of $99 for the Developers Account while Android, for the same, only charges $25, as a lifetime registration fee for any number of applications. Contrary to Android, Apple charges $99 as annual subscription fee.

Also Read:   Take A Look At The Key Features Of Vidmate

Java is a proven software development technology. Many developers have already been using Java to create software for a variety of devices. Java is an open source language providing free source code for its Java Development Kit (JDK). Now, Google too has introduced its own programming language dubbed as Kotlin.  Developers who have experience in coding with Java can also use Kotlin. The complimentary advantage of both Java and Kotlin is that they can run together in a single app on a wide range of hardware & software configurations providing support to JVM (Java Virtual Machine).

When you choose Android as the platform for implementing your business app, you have limitless ways to customize not only the app but the OS itself. Android provides the best of the supports to the apps that require the custom support and settings-alteration to perform their functioning. This feature is just not available in other operating systems. If you need customizing the OS for internal computing requirements or for launching your own gadget or devices, Android lets you do that too.

Android has the capability to adapt to quickly changing market trends. It lets you update an app in hours. But on the other hand, Apple has a lengthy process for the same thing. You can submit your app multiple times on Google Play, but on Apple’s App Store, you will have to for several days to launch the updates to your app.

Apart from letting developers to upload an app multiple times, Play Store also provides Alpha and Beta releases that can be accessed by a set of members testing your app. Members testing an app provide their feedback that helps you rectify errors and make improvement to your app. This proves that Android is the best platform to test an application.

Now Android has turned profitable too. Apps can produce revenue with appropriate revenue-generation models, such as initial app purchases, in-app purchases and ads.

This is why expert app consultants and developers always recommend businesses to must include an Android app development while implementing the mobility at their processes. 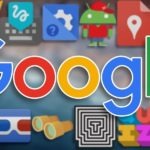 Previous Story:
The 12 best apps of Google if you dedicate yourself to Social Media 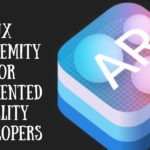