The debate of simultaneous elections in India 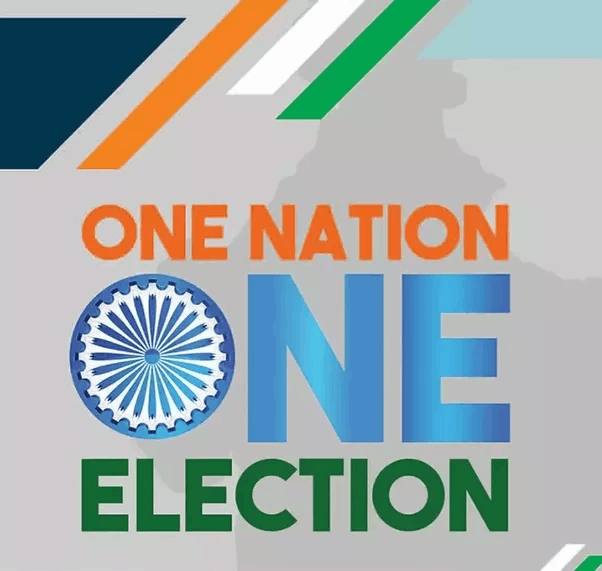 As per a report printed by Indian Express, the amount of money spent in the Karnataka elections by all parties combined is estimated to be between 9,500 crore to 10,500 crore. This is twice the amount that was spent in the previous assembly elections in Karnataka. With the amount of money being spent in state and union elections increasing everytime, many experts have mooted the idea of conducting a single election for the whole country every 5 years rather than conducting elections for every state separately.

The idea involves all the elections whether it be or state or union elections, to be held simultaneously. This idea was mooted back in 1983 by the Election Commission but did not get enough support at the time. The higher the money spent in an election is, greater the number of accusations that will be pointed at the political parties. The accusations involve vote buying, corruption, and money laundering.

Experts say that holding one election for all on a single day would have so much more benefits than disadvantages. The Election Commission also holds the same view as regards to the matter. For them, it would be much easier to conduct all the elections simultaneously. Some of the advantages of holding a single election for all states and the center together are:

Not everything is happy and rosy if elections are held simultaneously across the country. There are disadvantages related to this issue as well. Some of them are discussed in the section below:

Overall, if all the pros and cons of the idea is considered, maybe someday in the future, a vast country like India can have a single election for the entire country in a single day. Although it can be achieved, it will be complicated and difficult. 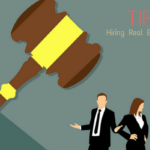 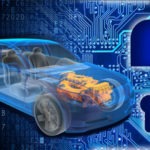 Next Story:
Frontline Automobiles & the Cyber Security: Dividing Facts from the Fictions

One Reply to “The debate of simultaneous elections in India”