The Benefits of Owning a Solar Powered Generator 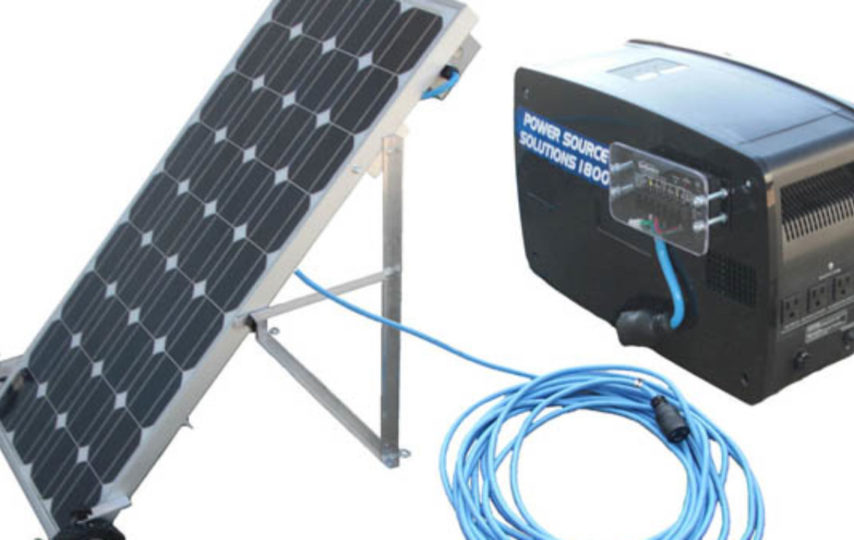 The working mechanism of solar powered generator involves absorbing photons that rain down on the surface of the earth with the help of photovoltaic cells. These photons are then converted into electricity and can be used to run all manner of appliances.

To get more information on solar power you can head over to PoweredPortableSolar.com.

The solar panels which contain these photovoltaic cells are usually found in small appliances like solar calculators and watches as well as on the roof of houses and electronic road signs. They are also used in parking lots to power lights.

Here are the benefits and caveats for you to judge for yourself so that you can make an informed decision.

It Helps the Environment

Global warming threatens society at large like nothing has ever before in the history of mankind. Hence, doing every little bit helps. Research has led to many efficient solar powered generators which can create electricity without producing pollutants, and solar power is now one of the most important energy alternatives. By using solar powered generators, you can also stop being guilty of your carbon footprint.

Long before the very existence of the world was threatened by global warming and climate change, people were using solar panels as an alternative to coal, oil, and gas. Solar power, if taken to it’s extreme, can be very effective at saving society billions of dollars and power generation.

In the future, with global warming costing trillions of dollars in damages and human life, power generation through solar energy can alleviate the monetary damage quite significantly. Even if you’re ignoring the long term threat of societal mortality, fighting the scourge of global warming with solar power makes common sense since billions – and probably even trillions – are on the line.

It Saves you Money Personally

According to research, the average savings of Americans that switch to solar power over 20 years are projected to be a little over $20,000. In New York, California, and Florida, these savings are over $30,000 and in Hawaii, people can save over $65,000.

These savings are something that you can look forward to while you’re not only being an environmentally responsible human being but taking yourself completely independent and shaking off the shackles of paying the power company.

The rising and setting of the sun is extremely predictable. Reports by the meteorological department and weather forecasts can give you pretty accurate estimates as to when the sun is going to be at its peak and which days are going to be cloudy. Hence you don’t have to worry about any unforeseen breakdowns or any unplanned maintenance shutdowns. This ever-present source of energy runs on a schedule that you can pinpoint to the exact second.

Reliability couples with security to make buying solar powered generators a safe bet. Since the sun is an ever-present power source that isn’t scheduled to go out over the next 5 billion years, you can rest easy knowing that your investment is safe and that no one can take away the source. This is something that can’t be said about any other power source on the planet including wind and water power.

The fuel for solar panels can’t be bought or monopolized and it doesn’t cost you anything to get an infinite amount of refills every single day. This is very important when taking in to account the budget that you have as well as the load that it takes off your shoulders in terms of paying the bills every month.

There are few disadvantages to solar power compared to its advantages. However, the value of those disadvantages can sometimes be too great for those that can’t afford setting up solar powered generators in their homes.

Here are the disadvantages of solar-powered generators for you to judge for yourself.

No Guarantee of Continuous Power

This is the biggest gripe that people have with solar power. Since the sun doesn’t shine 24 hours a day, this means that there is a guarantee that your solar powered generator will not receive charging or an energy source for at least 8-12 hours in a day.

To offset this, you should either get a solar powered generator which has a large battery or one which has the capacity to retain power for a longer period of time when it’s not being utilized or just being saved for later.

This is also to do with the energy source. The sun is hidden by clouds on cloudy days and completely hidden when there’s rain or snow. If you live in an area where sunlight is scarce or where there isn’t much chance of uninterrupted sunlight throughout long periods of the year, then you shouldn’t buy a solar powered generator since it wouldn’t pay off in the long run.

One of the biggest criticisms of solar power is that it doesn’t produce that same amount of power as coal or oil powered generators of the same size. That is true. However, coal is dirty and oil is a polluter of the environment as well. As for value for money is concerned you can’t very well power your home with a coal plant or an oil plant without serious hazards to your health. 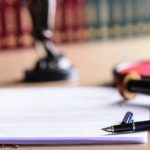 Previous Story:
5 Reasons Why Writing a Will Is Necessary 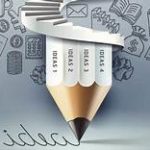 Next Story:
Tips for Speech Writing in College