The 5 Best Horror Movies of All Time 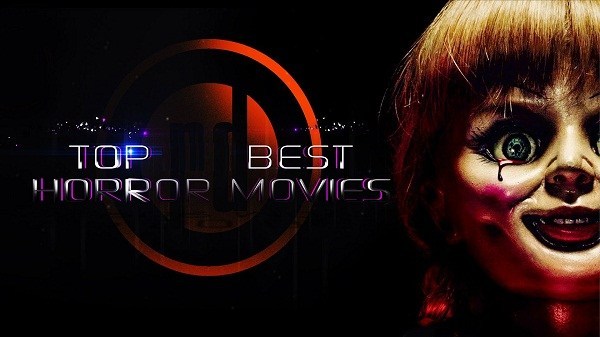 There are lots of scary movies out there, and then there are movies that drop you head-first into an actual nightmare. Tobe Hooper’s The Texas Chain Saw Massacre opens with a gruesome sight, slows down just a bit for some mildly creepy set-up, then dumps five clueless kids into a cannibalistic nightmare that simply doesn’t let up until the final credits. For my money, it’s one of the purest examples of horror cinema. The movie still creeps me out to this day.

The original, unquestionable, undisputed great grandpappy of “possession” horror and one hell of a brutally good time, William Friedkin’s The Exorcist is not just one of the scariest films ever made: it’s also one of the most well-constructed horror movies of all time. The story of demon-inhabited Regan, her distraught mother, and the two priests working their religious mojo to save her life holds up to repeat viewings — partially because the horrific set pieces still hold up resoundingly well, and also because the actors create realistic, believable characters who are worthy of our empathy.

Most of Alfred Hitchcock’s films could be described as suspenseful, but it wasn’t until this 1960 classic that the legendary filmmaker began dabbling in full-bore horror. Anthony Perkins’ amazing performance as “mama’s boy” Norman Bates is only one of this brilliant thriller’s big assets, and that nasty jolt of an ending still packs a punch even if you already know what’s coming.

John Carpenter set the bar high by naming his slasher Halloween. based on a murder mystery Luckily, it’s a film that millions of people want to revisit each and every October. This simple yet aggressively suspenseful tale of a plucky babysitter and a masked murderer has been ripped off and remade more times than one can count, but very few films come close to approaching its devious yet classy style of scariness. The ambiguity of resident boogeyman Michael Myers is part of what makes the original Halloween so damn creepy, and it’s Carpenter’s nerve-jangling musical score that amplifies the suspense to almost unbearable levels.

You don’t come across too many horror films that create their very own subgenre, but that’s pretty much what George A. Romero’s original Night of the Living Dead pulled off. The word “zombie” was around long before 1968 but that was the film that introduced legions of re-animated corpses who wander around in large groups and devour any living human they can get their hands on. The original film remains one of the most influential horror movies ever made, and the sequel is pretty much the Casablanca of zombie cinema. 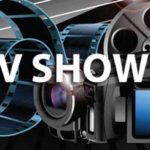 Previous Story:
Which Are The Top Upcoming TV Shows Of HBO 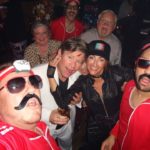