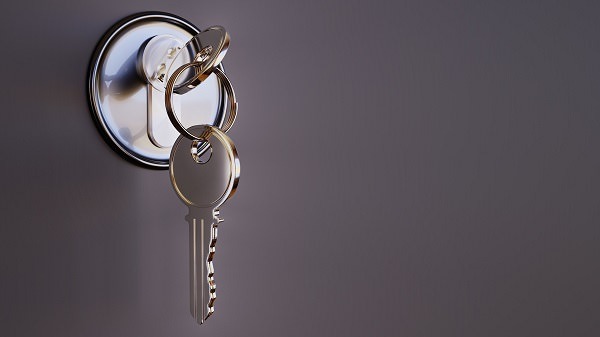 The majority of people who use the internet for different purposes ranging from social media surfing to conducting financial transactions don’t often realize that they are vulnerable to threats from entities like hackers, ISP providers, copyright trolls among others nearly all the time if they don’t take measures to protect their privacy in the online domain.

These threats are not benign and can seriously harm an individual to a very great extent. And that’s because, in today’s world, most of our personal and financial information can be easily found online if someone invades our privacy.

Motive behind such invasions from these snoopers can range widely e.g. hackers want to find vulnerabilities in your system connected to surreptitiously implant harmful malware and ransomware, copyright trolls wish to track your real IP in order to send you legal litigation notices if you’ve been indulging in some Torrenting related to copyrighted content, ISP providers want access to your data so that they can then sell it to advertisers among others.

But we cant shun the internet altogether just because these threats exist on it. What we need is a great buffer that protects us vigilantly against all such threats in the online domain and the best buffer currently available to us to serve this purpose is a VPN.

What is a VPN?

A VPN is an immensely powerful tool to protect user’s anonymity and privacy online. It does that by extending a private tunnel for the user on the public internet, thereby disallowing snoopers from accessing the user’s internet connection.

VPNs create this “Tunnel” by passing the user’s internet connection through an encrypted passage, which in a VPN’s terminology is called a “Protocol.” OpenVPN is the most secure protocol available out there that most popular Best VPN services offer, as it doesn’t have any identified vulnerabilities currently.

Other types of protocols include IkeV2, L2TP, IPSec among others. How these protocols function is quite a technical process, and space here limits us to define the functionality behind this security apparatus that makes a VPN secure.

But VPNs don’t just rely on protocols to protect user’s privacy online, they also encrypt the data packets, mostly through AES 256 encryption, which is such a dominant encryption form that it cant be deciphered by anyone even through brute force computing.

This encryption is termed “military grade” as it is used by military and government organizations across the world to encrypt their sensitive documents while in transit over the public or private internet.

Another significant security buffer offered by VPNs is their server infrastructure which allows you to bounce your internet connection off IPs located in different regions of the world, thereby allowing you to hide your real IP online.

Most top VPN providers offer servers in the thousands to allow the user to exercise more control over the location it wants to present itself while using the internet.

E.g., if you currently live in Canada, you can connect to a VPN server located in France, so that if anyone tries to locate you, they will only see the IP address of your French VPN server as your location, and won’t be able to track you further than that.

Also Read:   Do You Need a WiFi Range Extender?

The role of VPNs in protecting your privacy online:

Users who deploy a VPN over their internet connection are much safer from online threats than those that don’t yet use one. For those who are still not convinced of the role a VPN can play in ensuring their privacy online, here are some advantages that accrue from using a VPN:

The immense benefit that using a VPN far exceeds the advantages listed here and we can’t reiterate enough on why it is essential to safeguard your anonymity and privacy online through the best way you can.

In the end, we would like to mention that at the end of the day, VPNs might be good enough to give you a substantial buffer against many kinds of internet threats like the ones mentioned above, safe internet practices have no replacement in the scheme of things if you truly want to be safe online. The practices include but are not limited to setting a strong password, not clicking on malicious links among others. If you acquire the cover of a VPN and follow these practices, you will be able to minimize the risk of these threats to a bare minimum and enjoy the internet in a much more reassured, safer manner than you are currently doing. 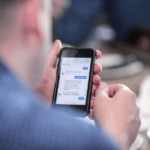 Farzal Khan is a marketer by profession, who has the passion for writing on the latest in technological trends on online privacy/security, copyright infringement, entertainment, and cyber laws. He loves to binge Netflix to the extent of watching two seasons in a night. He is also a full-time foodie, and when he starts gaining weight, he hits the gym to keep up with his fitness.

One Reply to “Role of VPN in Internet Privacy”