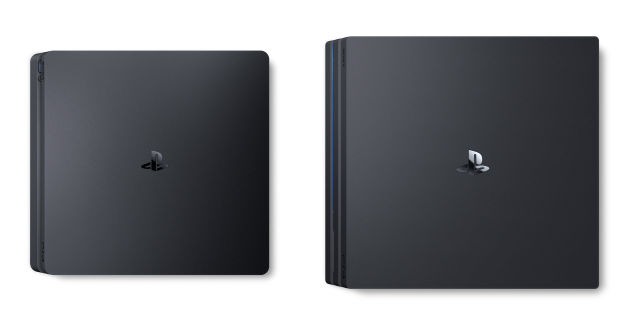 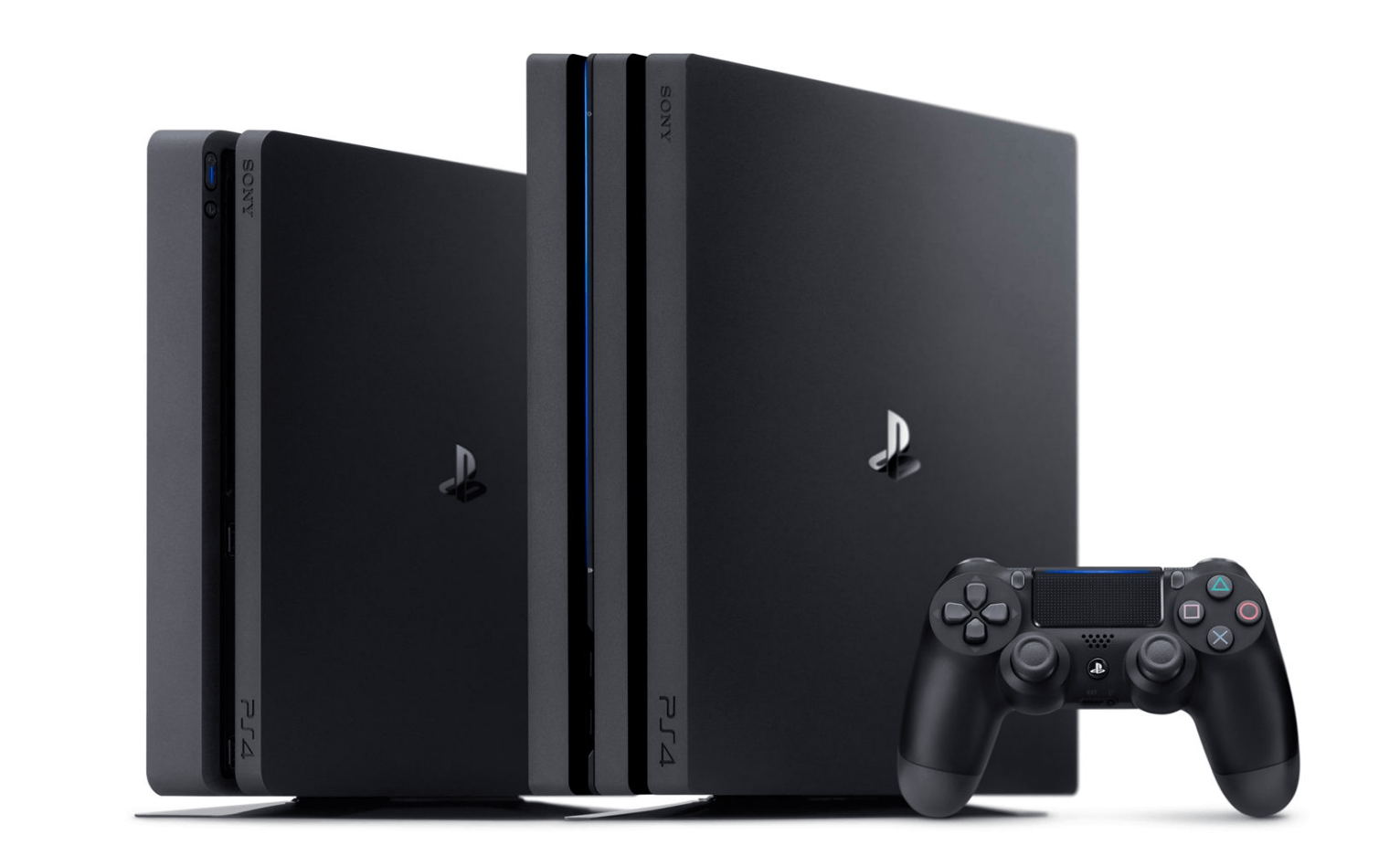 Sony released PS4 Slim & PS4 Pro one after another. PS4 Pro was launched around one month later than PS4 Slim, just to tackle the growing 4k TV market. Sony has a history of launching slim version of it’s compact play station’s which do not differ much in functionality but in physical appearance. There is not much difference between PS4 Slim & the PS4 Pro unless you have a 4K television as Play Station Pro provides you higher resolution, prettier visual effects & frame rates. If you have a 4K Television & if you want to have a better gaming experience then, PS4 Pro is for you.

The major difference between PS4 Slim & PS4 Pro is that PS4 Slim is well, slimmer. Its 11x10x1.5-inch & is smaller in every dimension as compared to the Pro’s 12.8×11.6×2.1  inch case. The slim gets rid of the half-gloss finish & comes with a complete matte black look with round corners. In terms of design PS4 Pro is significantly bigger & heavier. It comes with a 4.2 teraflop GPU clocked at 911MHz based on AMD Polaris Graphics which is 2.2x times more than the Slim model.

If you have a 4k Television then I would recommend you to go with PS4 Pro else you can purchase a slimmer & lighter, PS4 Slim console. In terms of visual effects & screen resolution, PS4 Pro is the winner but in terms of price, PS4 Slim is cheap. 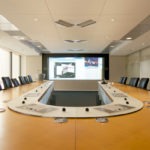 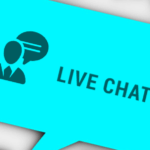 Next Story:
How Live Chat Software Plays an Important Role for Building a Commercial Websites