Panettone or Pandoro: Battle for the Best Italian Christmas Cake 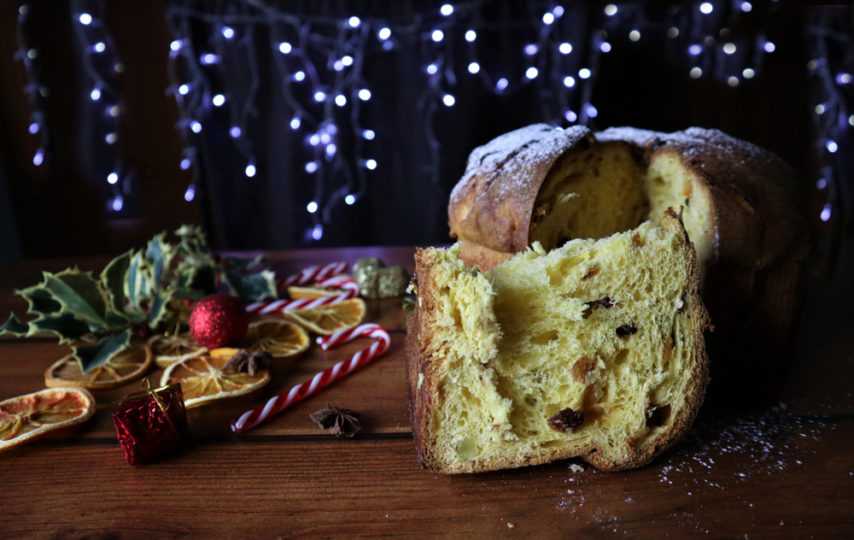 But Italy has never decided on which is the best Italian Christmas cake. For the last many years, pandoro and panettone have been battling to clinch the title. In most cases, both the cakes are a part of an Italian home’s Christmas meal. When it comes to the best among them, many families in the country split between panettone lovers and pandora lovers. 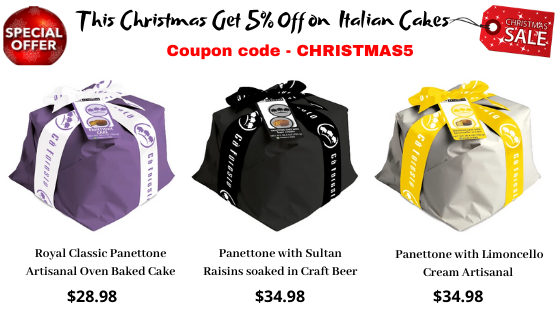 Panettone is as delicious as its origin. The dry, cake-like bread was first baked in Milan in the 1500s. Initially, it was a luxury cake that people consumed on religious celebrations. In the early 1900s, the sweet migrated to different regions of the world. After that, people started having it as a dessert to enjoy on any day.

The traditional recipes of Italian panettone include ingredients like eggs, butter, sugar, and raisins. During the 20th century, when the cake was mass produced, bakers introduced its domed shape. Usually, people who do not like raisins avoid panettone. However, it is difficult to find Italians who are against raisins in cakes and cookies.

Those who love to keep their Christmas dessert sweet and simple prefer pandoro cake over panettone. Pandoro, whose origin belongs to Verona, is a Christmas cake that has a bright yellow color. Due to its color, it is also called golden bread in Verona. Panettone is an extremely popular cake among adults, while kids choose pandoro Italian cake because of its buttery taste.

The sweet bread from Verona is traditionally a star-shaped cake with snow-white powdered sugar. Similar to its competitor, it has a fluffy and light interior with a brown outer surface. However, it doesn’t come with candied raisins, which is why many people prefer it over the panettone.

Both the cakes are extremely famous in Italy as Christmas desserts. In many homes throughout the country, families get pandoro and panettone to celebrate the festivity. Apart from that, these sweets make an excellent gift to uplift someone’s mood.

When it comes to choosing the best Italian Christmas cake between the two classic dishes from the region, it becomes a difficult task, even for an experienced chef. Both of them are Christmas cakes, and people love to consume them to enjoy the festivity.

In the 21st century, the popularity of pandoro and panettone cakes has crossed the boundaries of the European country. Many brands from the region make these desserts using the traditional recipes and supply them to different parts of the world. Apart from Italians, people from different nations are today enjoying the classic cakes from the region. They make an excellent treat to enjoy Christmas and other festivals with family while feasting on delicious Italian cake. 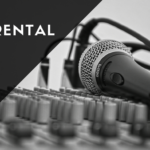 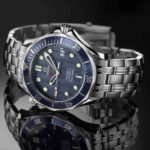 Next Story:
The Guy’s Guide: 3 Styles that look Dashingly Cool