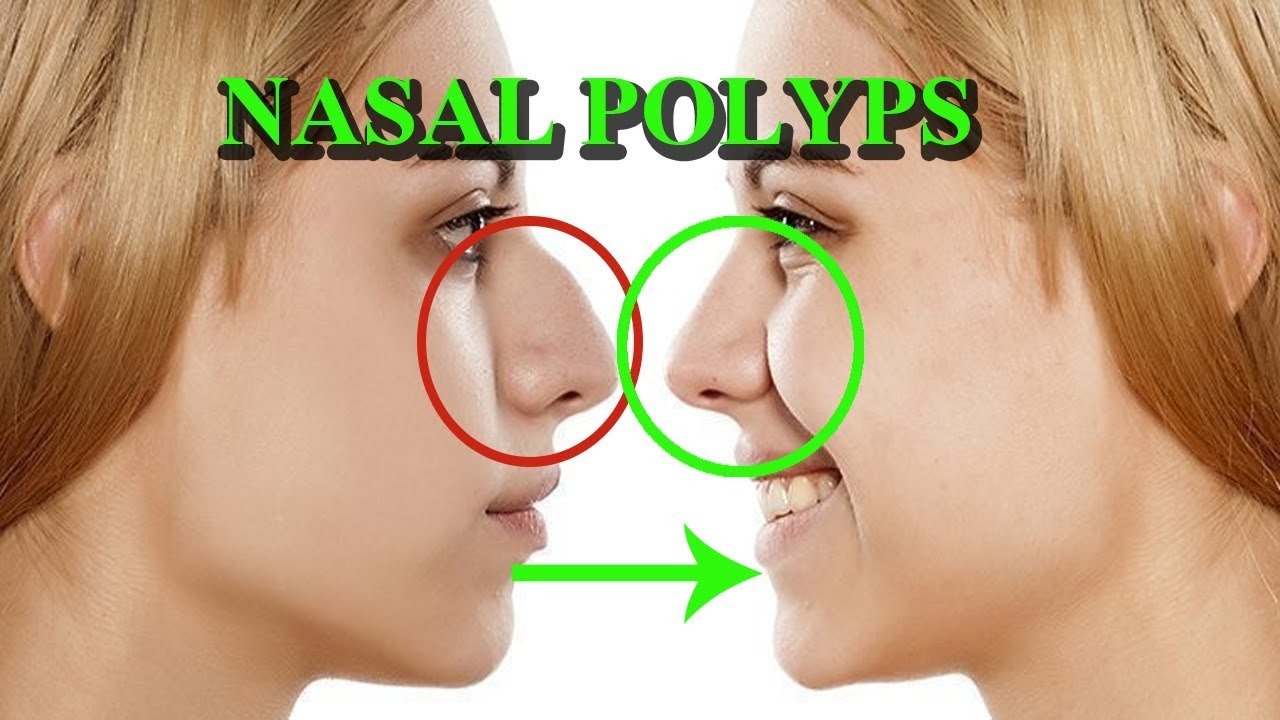 If you have ever experienced a strange bump inside your nose and wonder what it could be than you must read this because you might be suffering from Nasal polyps or nasal polyposis.

Nasal polyps can irritate you to the limit but cannot harm your life as it is not dangerous in any sense. In fact nasal polyps are not cancerous and it is so common that around 4% of the US population is believed to suffer at present.

If we talk about the conventional treatment options, steroids and antihistamines are available. But surgeries are also suggested when these seems ineffective.

In many cases nothing works well and more than one surgery can be done but the problem arises again. So, being unaware of the facts, people are afraid and start losing hope even on the name of nasal polyps.

Fortunately, the most trusted ayurvedic aid is available. Nasal polyps treatment in ayurveda is the most effective way to get rid of the problem. It actually works on the root cause of the disease thus never allow it to return.

Other medications don’t directly work on the causing factor of the disease and only focus on to prevent the symptoms. Ayurveda is the science which heal the disease meanwhile improve the immunity of the body to fight back the bacteria, viruses or other causing factor in future. Thus the disease never comes back.

They are the extra growth of skin in the nasal passage or sinuses. They can be in groups and even if a single nasal polyp grows larger they generally block the nasal passage and it becomes hard to breathe. However, they are soft, painless and noncancerous just like a normal mass of skin.

How to find out if you have Nasal Polyps?

There exist two types of nasal polyps. One is antrochoanal polyps which is not so common and originates in maxillary sinuses. Other one is ethmoidal polyps as it originates in ethmoidal sinuses.

Yes, this seems a little complex but you don’t worry! There are some recognizable signs or you can say symptoms of nasal polyps that are enough to tell you about the presence.

What the Causes of Nasal Polyps?

There is no exact evidence of having nasal polyps for a particular reason. In fact the real reasons are unknown. It is just believed that people who develop polyps have a different immune system response to those who don’t have one. It is linked to allergic rhinitis, asthma, aspirin allergy, sinus infections, acute and chronic infections and cystic fibrosis.

Now come to the treatments that ayurveda offer as home remedies:

Tea tree oil is effective when poured in the nasal passage, one drop at a time only. Don’t use internally.

Eating a diet rich in magnesium like leafy green vegetables, nuts, seeds and legumes relaxes body tissues due to the anti-inflammatory properties.

Foods like chicken, turkey, lobster, red meat, cashew, beans and nuts are rich in protein and zinc. Zinc works as a natural fighter for cold, chronic sinusitis, and nasal polyps.

Goldenseal carries both the antibacterial and antimicrobial properties. Drinking a cup of tea made up of Goldenseal herb can soothe nasal polyps. It should be avoided by pregnant or lactating women.

Surprisingly Bromelain, a fiber dense core of pineapple can supply you the anti-inflammatory immune system-boosting enzyme. Add it in your smoothie or you can take it in the form of supplements. It also prevents allergies and asthma and reduces sinus infections.

This can also reduce the blood pressure, and relax the mind. This is basically a breathing exercise can be done once in the morning. Deep breathing improves the respiration thus helps in improving breathing.

Known as neti pot in Ayurveda, flushing out of nasal cavity with salty water relieves cold, sinuses, and allergies. It is basically the nasal irrigation to rinse out the sinuses. 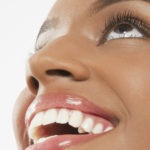 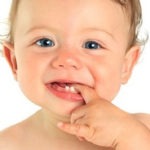