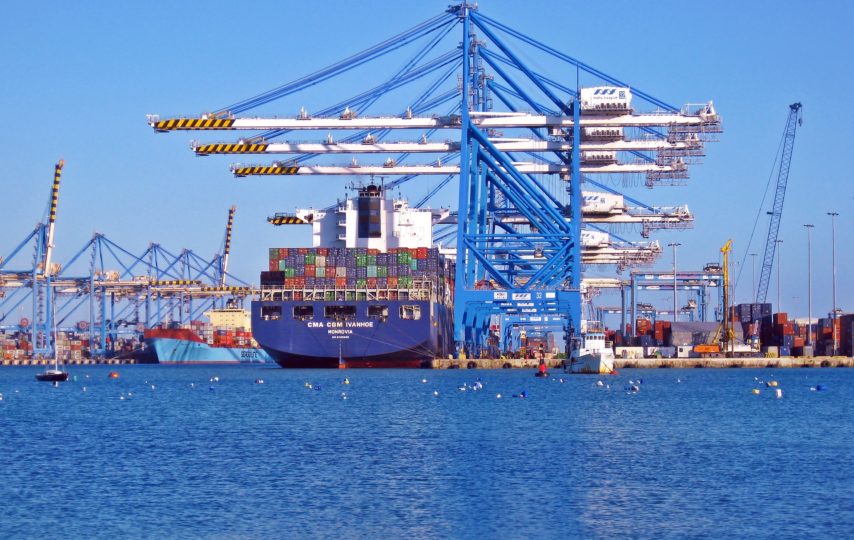 China is seeking a chance to be one of the authoritative forces in the manufacturing industry and as such, has come up with “made in China 2025”. This program has one goal which is to overpower the current western countries who are leading in the hi-tech production industry.

This move has had a different reception in the west with Washington claiming that the program depends on discrimination of foreign investments and stealing of intellectual property among other things.

This a vision of China to take over advanced technology in production and was started by the president, Xi Jinping. The specific areas they are targeting include robotics, new energy vehicles, and aviation and advanced IT.

Although the initiative may seem like a good idea at first, it has also been criticized with most questioning the intentions behind such a move. It is seen as a move that will not only allow China to become self-sufficient but will also dominate countries that rely on the exportation of the said hi-tech products.

Made in China 2025 strategies

The major tasks, on the other hand, include setting up a national innovation canter, promoting green production, promoting intelligence manufacturing, using high-end equipment and strengthening the industrial base.

Some time ago items from China were perceived to be high quality and unique products that represented the country’s culture. However, this has changed and now most goods from the region are seen as low quality and cheap products. This change came when China became the manufacturing hub for all products and brands. The perception was fueled by negative publicity from media as well as user experience.

Made in China 2025, therefore, aims to change this line of thought by eliminating hi-tech industries from the west.

Is it a threat?

To most people, the program is a threat since it will give China control over other producers. Another concern is that China may be using this to prioritize “political considerations over economic incentives.

The incentive will make China a direct competitor of the US and will also undermine productions from the US which is why it angered Trump. He then proposed tariffs mean to block the initiative.

For everybody else, made in China 2025 will choke their sustainability especially for countries that rely mostly on hi-tech exports.

China is replacing its workforce with machines. This has increased the production rates and also shows that the initiative is being supported by the businesses. This shows that the program will succeed, even if it on a later date, despite the opposition it faces from other countries.

Due to the trade talks going on, the tariffs imposed by trump administration have been put on hold with the president suggesting the truce may be extended depending on how the talks proceed.

On one hand, the program seems to be very beneficial to China yet, on the other hand, it seems to be harmful to others. Given the way it is being opposed, only time will tell how it ends. 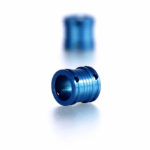 Previous Story:
Best Practices for Designing Your Own Joint Cases 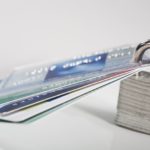 Next Story:
Secure Your Credit Card With Card Protection Plan In India