How Traditional Games Make Their Way Into Our Digital Devices? 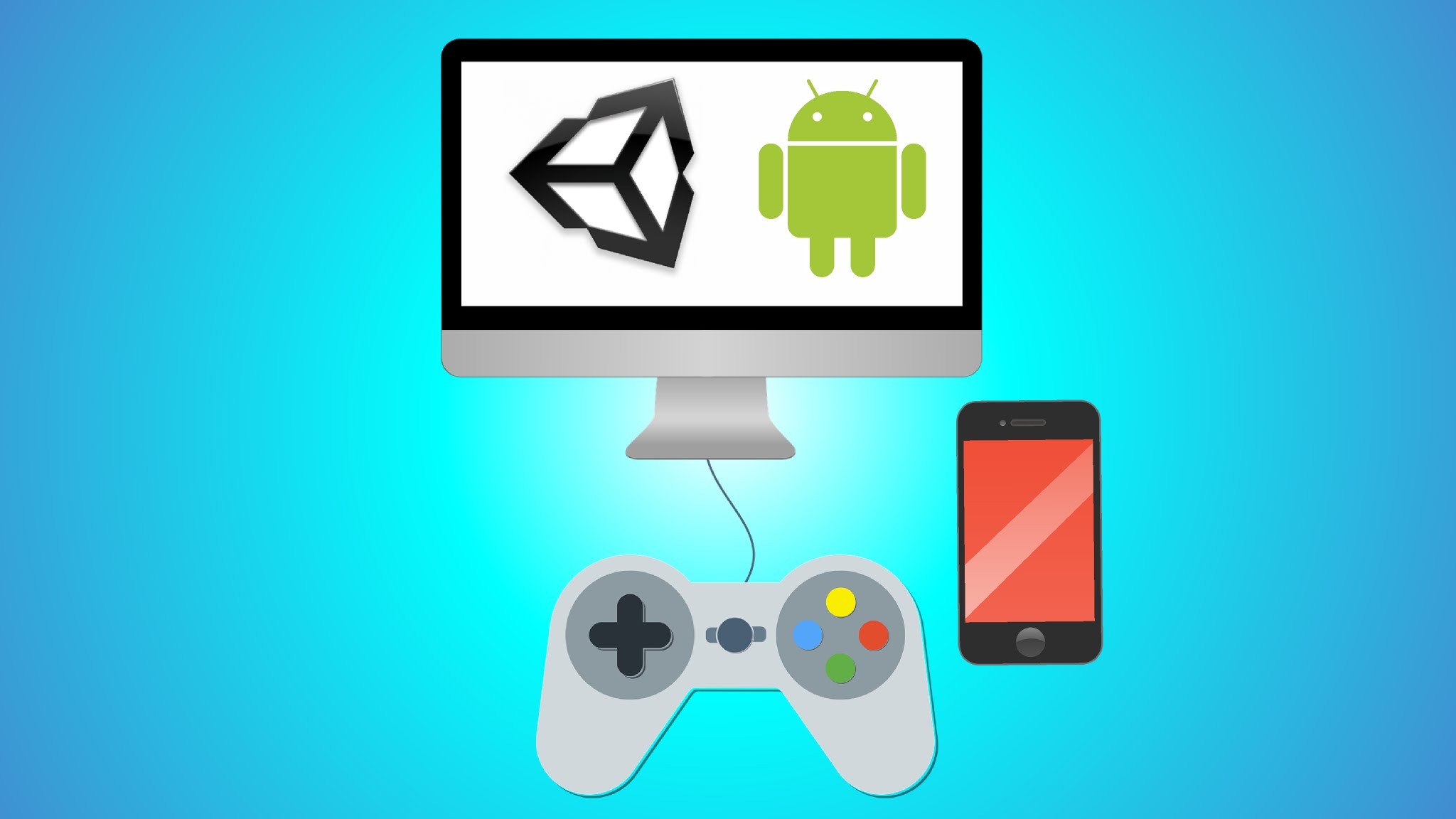 Call “Games” as the “Stress-Buster” or “Leisure Fun”… No one can deny it. Indeed, these are evolved to provide instant relief to worn-out human mind. In fact, every age group loves to play different games.

Wondering, if you are included in that list too?

Molding to the other end, games are also played to sharpen the mind and increase the ability to think & understand things quickly.

In earlier times, people used to play games using various assembled materialistic assets, like stones and sticks. But, when the time changed and new generations began to rise, the ways of playing games have also changed.

Today, we are experiencing the most advanced means of gaming. Traditional games can be played on various devices, like smartphones and personal computers. This gives an unbelievable capability to take the gaming action to an upper level.

Companies, which develop games for various devices, are putting their every piece of effort to make these games as real as possible. They’ve transformed many popular old games into digital forms, which provide the users and players the portability to play, whenever they want and whatever they want.

Here are some of the popular traditional games developed by game development company, which are available today to be downloaded and played on computers and smartphones:

Chess on computers– Computers play an indispensable role in the gaming world and this game cannot be pulled behind. Some operating systems even give chess as a pre-installed game. We can play against the computer or a default opponent.

Chess on Smartphones- Smartphones are said to be the future of gaming because of the portability and capabilities they bestow to the developers. Just like on computers, Chess can be played on smartphones against the phone or a default opponent. 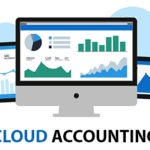 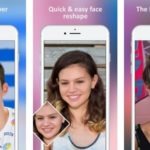 Next Story:
How to Get Facetune 2 for Free