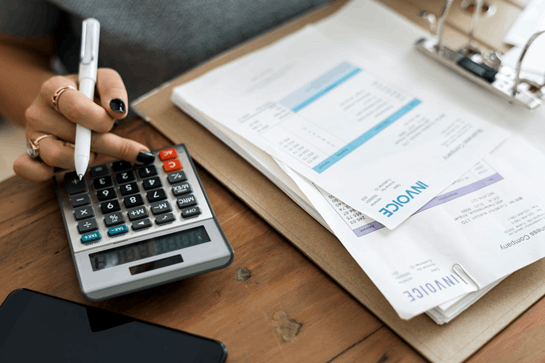 The Indian stock market is considered to be one of the oldest stock markets in Asia. It dates back to the close of the 18th century when the East India Company used to transact credit securities. However, India has developed tremendously post independence from the British rule 70 years ago, and so has the nation’s stock market.

Along with electronic trading, the introduction of dematerialisation (the conversion of physical shares into electronic form) in the mid-90s was a sign of progress that transformed the face of Indian stock market trading.

With the advent of demat account online, the Indian stock market was able to match up with the global markets, eliminate frauds, streamline the processes of stock exchange clearing organisations, and reduce brokerage rates.

The NSE was established in 1992 which led to an expansion in the Indian trading system. The Securities & Exchange Board of India (SEBI) approved it in April 1993 and it commenced operations in the year 1994. In 1996, NSE started the trading process in dematerialised securities, and in the same year, the NSE launched the Nifty 50 Index, a full benchmark index as opposed to Sensex. In 2000, the exchange introduced internet trading and launched and listed index futures on Nifty 50 on the Singapore Exchange.

Also Read:   How to Plan for the Financials for Your New Business

In August 1996, the Depositories Act paved the way for the establishment of National Securities Depository Limited (NSDL). The core team at NSDL had the opportunity of choosing either dematerialisation or immobilisation (preserving the physical share certificates with the depository). Out of these two, the NSDL chose to follow the example of Japan which follows dematerialisation, than the United States, which opted for immobilisation. 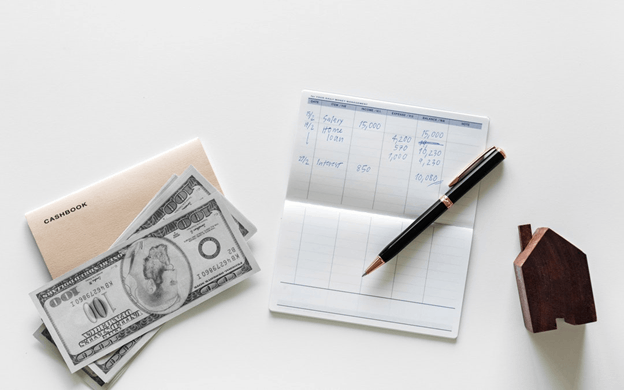 NSDL was of the view that traditional investors would not be comfortable with the idea of holding their investments in an electronic format. However, the positive response to online demat account was better than what they had anticipated. NSDL first approached banks to popularise the concept of demat account with traders. It was a slow process, and it became tedious for NDSL officials to explain capital markets to the depository banks. However, NSDL convinced the banks that dematerialisation it is just a medium to secure funds. After some time, the banks understood the scope of capital markets, which was a key turning point for the concept of demat.

Furthermore, SEBI ruled that institutional investors could buy the shares in any form. However, if they had to sell those shares, it had to be in the electronic form only. That automatically ensured that institutions would dematerialise the physical shares they bought. This helped boost trading volumes in the demat segment. It was only as late as June 2011 that SEBI made it mandatory for promoters of all listed companies to hold shares in the demat form only. Data available with the regulator showed that promoters of nearly 50% listed companies, still held shares in physical form, and these included quite a few blue-chip companies and public sector giants.

Also Read:   Probing In To The Present Scenario Of Money Lending Industry And Market

As of December 31, 2016, the NSDL claims of a little over 1.5 crore online demat accounts. A slightly low figure for a country like India, which is trying to promote financial instruments over traditional asset classes like real estate and gold. However, demat accounts in India have immensely helped decrease the trading risk and cycles, both of which were crucial for enhancing the stock market system.

Previous Story:
6 Reasons Why Muthoot Finance Gold Loan is One of the India’s Largest Schemes 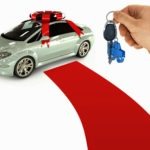 Next Story:
Car Subscription – Drive Your Own Car for a Flat Monthly Fee