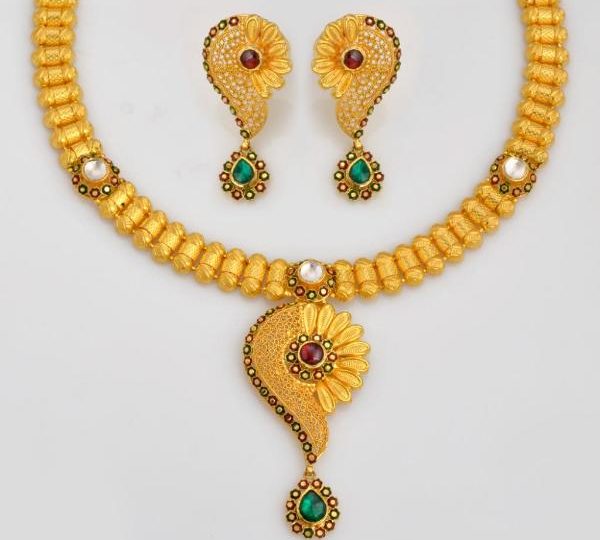 The culture of Maharashtra carries a resemblance of the natural beauty of its surrounding region. Likewise, this similarity also reflects in many visual aspects of their tradition. The Maharashtrian bridal jewellery can be seen as a striking example of the same. A Marathi bride, when completely decked up, exudes the radiance of Goddess Parvati. She also brings with her confidence and elegance, while bracing the distinct style of the Marathi heritage.

Now, neckpieces of a Marathi bride hold special significance for her as well as the groom and their families. Most of them are symbolic of the beliefs that form a part of their culture and heritage. So, here, take a look at five such necklaces.

A signature neckpiece forming a part of Marathi jewellery, mangalsutra is the auspicious or holy thread that signifies marriage. It is tied by the groom around the bride’s neck during the wedding ceremony.

A Marathi mangalsutra is distinct from mangalsutras used in other parts of the country for its design. It is made up of a pendant and golden beads along with one or two inverted vatis made of gold.

Much similar to a mangalsutra in its significance, a Kolhapuri saaj is typically made of twenty-one motifs in the shape of leaves interspersed with Jav Mani. Ten of these leaves have a carving of Lord Vishnu’s ten incarnations.

Other eight leaves have a symbol of ‘Ashtamangal’ on them. These auspicious symbols are known to keep any negative energy at bay. A ruby pendant called kirtimukh adorns its centre.

It is another type of mangalsutra widely used for signifying the bride and the groom’s union. This Maharashtrian bridal jewellery carries multiple strings made of black beads along with a big ruby and gold pendant in the middle.

Golden beads or Jav Mani connect these strings with the pendant, giving it a distinct look. It is mostly a gift from the groom’s family to the bride.

This traditional neckpiece carries the design of a choker and remains close to the neck. There’s a rich history associated with it. During the reign of the Peshwa Dynasty, jewellers followed exclusive design principles to create ornaments. Even today, a thushi is crafted according to these principles.

In it, small beads of gold are sewn into multiple threads. Artistic twisting and turning of these beads follow to make a closely-knit choker. It comes embellished with various precious stones like emerald, diamond, ruby, etc.

This necklace is designed in the form of a flower. Elongated motifs emerging from its base carry a resemblance with jasmine buds and have small diamond studdings on them towards the end. They come in varying lengths.

At their base, you can find one or more strings of golden beads that support its jasmine bud structures.

These neckpieces are an essential part of Maharashtrian bridal jewellery and bring with them unique charm. Each carries a special significance and enhances the glow of a Marathi bride. 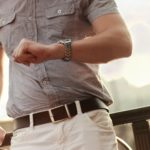 Previous Story:
Why an Automated Watch Winder Is a Must-Have for Mechanical Watch Lovers 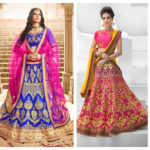 Next Story:
Party Wear Lehenga – Perfect For All Family Get Togethers