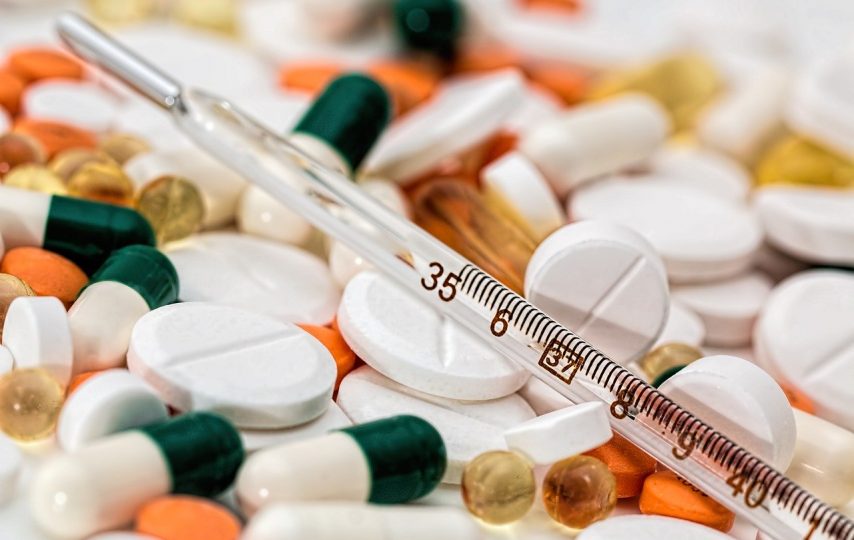 Pharmaceuticals an industry that is centred around the quality of medication as well as the effectiveness of distribution solutions. But with so many changes to the system and automation providing relief for certain sectors, it is this change that may be the key to ensuring pharmaceutical quality at every stage. But how can distribution practices help with this? In this article, we will be looking into the industry as a whole and the steps involved in ensuring quality at this time.

The Production of Medication

The production of medicate-on is also a timely and costly process as they need to be tried and tested vigorously before they can go to market. As a result, the production process is required to meet several approval standards before they can be distributed. In order for the drugs to be safe for production and market, they must go through three stages of testing these are as follows:

Each of these stages helps to identify any issues with the drug, side effects and even the optimal dosage to ensure that they are safe to go to market. Medicines within the UK that can be distributed are approved by both the Medicines and Healthcare products Regulatory Agency (MHRA) and the European Medicines Agency (EMA)

As more of these specifications have been placed on the industry to ensure the safety of medication out there on the market, this has helped to maintain a reliable pharmaceutical distribution UK method at this time. With an estimated turnover of £49 billion in the UK in 2018, this is an industry that is only continuing to expand. But with a number of our most common medications being imported from outside the UK, there are many suggesting that change may be needed to bring back production to the UK at this time. With the unprecedented times we are living in at this time, there is rapid change happening to the distribution of both medications and medical equipment.

Distribution to wholesalers for both medication and medical equipment they are ordered directly. These are ordered by the distributors from manufactures using specialist EDI technology. These are commonly ordered in bulk and are then directly sent to manufacture warehouses. The process within the warehouses is then completely different at this stage. When the order arrives, they are then scanned into automated systems and tracked with an automated system. The wholesalers then send reports back to medication manufactures to provide them with information at all times. This then ensures that the medication is not over-saturated on the market.

The Impact Of The Internet In Medical Distribution

One of the most recent changes that have greatly affected the distribution process is the internet. The invention and distribution of the internet have revolutionised modern day society in several ways as it has spurred on the developments and capabilities of other technologies such as computers and other systems. Whilst this has continued, it has ultimately revolutionised a wide range of distribution methods but most importantly in the medical sector. The automated systems have contributed to greater medical technology as well as the ability to send information over a secure network. The internet has allowed for the sharing of data freely across an extensive network, but it has also helped to revolutionise the storage and even distribution of medical sectors.

The internet has also changed the convention surrounding the purchasing of medication. At one point in life, medications such as pain killers where only available from pharmacists and supermarkets, however, this has completely changed in recent months with distribution over the internet. As several retailers have begun to take advantage of the internet to distribute medication to the general public.

With several websites providing across to pain killers and medication for a range of different illnesses, it has become a new normal to gain access to medication such as this online. With many of us now turning to these online pharmacies for our medication, this is set to make a huge change to the distribution method. It is these online retailers that are aiding in the growth of the industry moving forward. As a result of this expansion, we are slowly beginning to see the internet affect the medical sector in the form of online booking for appointments and video calls and conferences with your doctors. It is this modernisation of the medical sector that is set to change the distribution service in the near future.

Future Technologies And Its Impact On Pharmaceutical Quality

As the industry continues to change and distribution methods continue to revolutionise, it is important to note that technologies can also have a significant impact on pharmaceutical quality. Whether it is more in-depth testing or the dosages that are possible within the manufacturing process technology can make for much more precise measurements. In addition, technology is also allowing for the sharing of information throughout an industry, this could mean subtle changes to the composition of new drugs in the testing phases for maximum effectiveness at all times. It is this technology that is set to have a huge impact on the quality of both medical equipment and medication moving forward.

Regardless of the progression that may come within this industry in the next decade, it is important to consider the importance of quality, not only at the manufacturing stage but in the distribution to retailers. 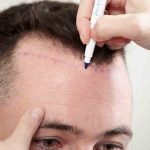 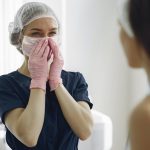 Next Story:
Cosmetic Procedures You Can Trust in 2020

Amit Gupta is the Founder of AsiaPosts , GoodStoryHub & Advertising Flux - Leading Classified and Business Listing Website. He writes a personal blog and creative digital marketer with 5+ years of experience. He is also SEO Analyst on Four Tech digital Lab. Follow him on Facebook, Twitter or find him at Google+.