Challenges in front of the Real money Gaming industry 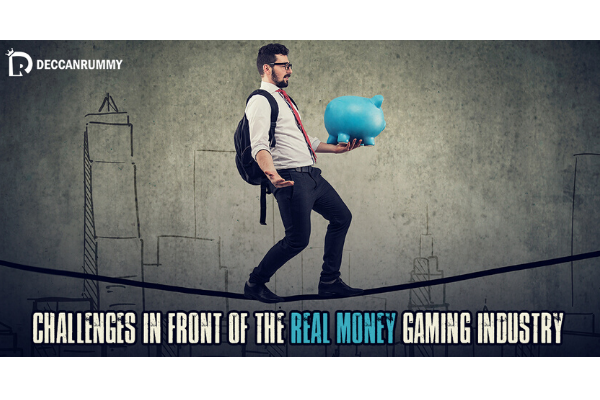 Unless you have been living under the rock for so many years, you would have definitely heard about real money games. In the realm of online gaming, real money games have registered tremendous growth in the recent past. Millions of gamers worldwide are indulging in real money games. Though India was behind in terms of the number of gamers a few years back, the smartphone revolution combined with extensive network connectivity has made India be one of the major markets for real cash games.

Real money games are the ones that require an entry fee to participate. Contrary to the number of free games available in the market, whose primary source of income is the advertising revenue, firms hosting real money games depend primarily on users.

Games like Indian rummy, poker, Teenpatti, and bridge were the first wave of real money games. These games were pioneers in the real money gaming segment and had a cult following. Especially games like classic rummy, which was already popular in India with its offline version, had no problem adjusting to the online sphere. Sites like Deccan Rummy, Adda52, and others are dominating the card gaming scene in India with their seamless & trustworthy gaming environment.

Now the real money segment is dominated by fantasy games such as fantasy cricket and quiz sites, which form the second wave. Huge amounts of money are riding on this segment as the number of users is increasing by the day. According to a report by KPMG, the number of fantasy gamers is currently pegged at 20 million, and the numbers are expected to increase by up to 100 million within a year. Despite the smashing success of fantasy games, online card games have held on their audience as their games are primarily skill-based.

Real money gaming firms have to shell out more money to acquire users than free money. Since their boundaries are heavily restricted as Google Play Store doesn’t accept real money games, the companies have to invest heavily in Social Media. Naturally, the marketing campaigns are going to cost them more.

Until recently, Facebook and Google have restricted ads on real money games. According to a recent statement from Google, “Advertisers will need to meet minimum creative requirements and must hold state licenses were required to promote their products in targeted states.” However, the ads may not target Telangana, Orissa, Assam, Sikkim, or Nagaland.

It’s quite natural that users tend to be choosy about the platform they are playing. Users change platforms depending on the offers available. It is difficult for the user to track the users. Companies need to deploy out of the box strategies to retain the users.

All India Gaming Federation is still in its nascent stage, trying to regulate the real money games. Rules, guidelines, and frameworks are still under development for players as well as the operators. Also, certain inconsistencies in law in regards to what constitutes as gambling is a roadblock for the industry. Indian Rummy operators in India have set a precedent by forming The Rummy Federation, which happens to be the self-governing body for online rummy operators in India.

With an increase in the number of games day to day that caters to the ever-growing player base, it would be interesting to see if the Real money game firms successfully overcome these challenges. 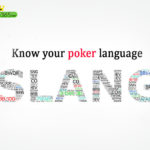 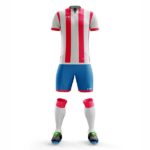 Next Story:
You should try these companies for football kits