Can I Safely Use Cloud ERP Systems for My Small Business? 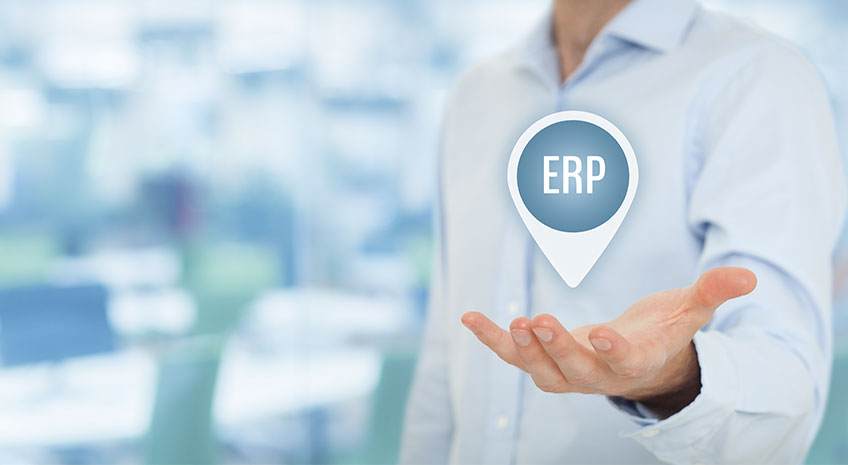 The reluctance is understandable. On-site systems, on the surface, seem to offer better security as the organization can directly manage the servers and storage media that hosts the system as well as the computers that access it. In theory, this makes it less likely for hackers to gain access to an organization’s data. It seems to make sense. We do, after all, lock up our valuables – why not our data?

Even local data is under threat

However, local storage is not necessarily safer for your data, nor for your ERP system itself. Just because you and your employees happen to have direct access to something, it doesn’t necessarily make it safer from attacks or hardware failure.

Keeping important data and systems within a single computer in your office may possibly one of the most hazardous scenarios around, as far as security is concerned. The computer is also vulnerable to physical damage through spills. They can be stolen, as can easily happen if you bring a laptop with vital data to a sketchy hotel or café. You can easily drop the computer, or use the wrong adaptor on it, shorting it and possibly damaging it.

In short, our data is at constant threat not just from criminals, but also from our own human tendencies to make mistakes. It’s also vulnerable to acts of god, such as natural disasters. The fact that you may be able to see the computer your ERP or accounting system is installed in may provide you with some psychological comfort, but the fact is, it does very little to protect the data that’s actually inside.

And that is supposing you actually know how to protect it properly. That still comes with its own set of issues. For one thing, you will have to do regular backups, which means plenty of downtime, where no one in your organization can actually use the system.

You may have an IT team, or you may personally have the aptitude for doing the job. However, you would probably rather spend the time that you use maintaining the system and your hardware doing things that actually grow the business.

You have to keep updated on security threats

If you’re interested in enterprise resource planning software, you probably want to spend more time using it rather reading up on the latest threats its security. However, having your ERP system on-site means that you will definitely be doing a lot of that. Chances are a significant amount of your time will be spent updating the system to counter new threats. This is time that you would probably rather spend actually using the system as it’s meant to be used.

Despite the fact that an organization can have direct access to their data and associated hardware, having on-site ERP systems can actually be a liability, especially in the context of how most local small businesses operate.

Given the high maintenance requirements and the necessary downtime needed to keep such systems secure, Philippine SME should be well-advised to consider using cloud-based systems, or  systems with cloud functionality such as SAP Business One, as they not only offer better mobility and scalability, they also reduce the need for the organization to actively secure and maintain data, shifting the burden to the system provider. 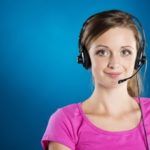 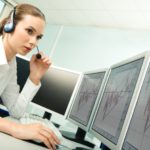 Next Story:
What are the Quality Assurance metrics?