Best Netflix Movies to Watch in 2020 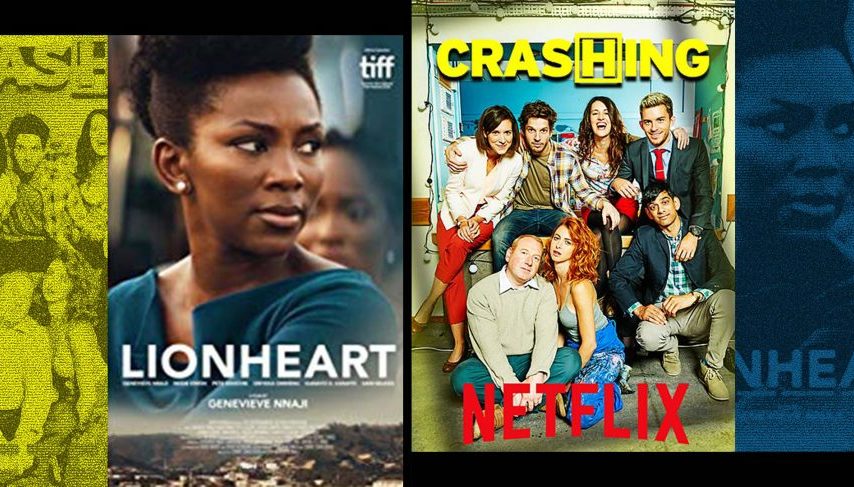 No matter what we might choose to believe, there’s no denying the fact that Netflix has revolutionized the way we access our various viewing content for the purpose of entertainment. Viewers now have a chance to win amazing deals and exciting deals and Netflix original movies coupons on their next purchase. With a host of original series and movies, book adaptations, mockumentaries, documentaries, and a plethora of international viewing media available at our fingertips through internet streaming, the sky might have a limit but Netflix sure doesn’t.

Directed by Jonas Åkerlund and based on a test script written by Jayson Rothwell, Polar is a live-action adaptation of the Dark Horse Comics of the same name. Closely resembling the hit “John Wick” genre movies, the film stars Mads Mikkelsen as Mads Mikkelsen as Duncan Vizla, an assassin alongside Vanessa Hudgens as Camille. Supported by Katheryn Winnick, and Matt Lucas. It is set to premiere on Netflix early this year.

Directed by Greg Pritikin, The Last Laugh is a comedy film starring Richard Dreyfus as Buddy Green and Chevy Chase as Al Hart. The movie follows the story of the hilarious Buddy Green. He plays a former stand-up comedian who retired from the spotlight 50 years ago. The entertainer reunites with his former manager after the latter convinces him to do one last comedy tour. Other supporting cast includes Andie MacDowell as Doris Lovejoy, Lewis Black as Max Becker, Kate Micucci as Jeannie, Chris Parnell as Charlie Green, George Wallace as Johnny Sunshine, and Richard Kind as Jimbo.

Also Read:   The Benefits of Owning a Solar Powered Generator

Known to be a desired passion project for the great Scorsese himself, The Irishman is an upcoming biographical crime drama starring the true godfathers of western cinema. Cast includes the wonderfully charming Robert De Niro as Frank Sheeran who is a labor union official with connections with the mob. He recalls his involvement in the slaying an American labor union leader Al Pacino’s Jimmy Hoffa. Joe Pesci who came out of his retirement, Anna Paquin, Bobby Cannavale, Harvey Keitel, Ray Romano.

Boasting a stellar cast, The Laundromat is an upcoming thriller drama directed by Steven Soderbergh. Based on the book – Secrecy World: Inside the Panama Papers Investigation of Illicit Money Networks and the Global Elite by Jake Bernstein. The Laundromat stars all greats like Meryl Streep as Ellen Martin, Gary Oldman as Jürgen Mossack, and Antonio Banderas as Ramón Fonseca. Alex Pettyfer, David Schwimmer, and Will Forte in supporting roles. The story unravels with a group of gutsy journalists who take part in unearthing 11.5 million files. Effectively uncovering corruption and linking the world’s most powerful political figures to secret banking accounts in order to avoid taxes.

Another action thriller caper from Netflix, 6 Underground is directed by Michael Bay of the action-packed Transformers fame and written by Rhett Reese and Paul Wernick. The film stars Ryan Reynolds seen here playing the lead role of “One” after the roaring success of his Deadpool films. Other cast members include Dave Franco (of the Franco brothers), Mélanie Laurent, Manuel Garcia-Rulfo, Adria Arjona, Corey Hawkins, and Ben Hardy. 6 Underground was produced by Bay along with Reynolds, Dana Goldberg, David Ellison and with his longtime partners Ian Bryce and Don Granger.

Another upcoming American action-adventure crime film is Triple Frontier. J. C. Chandor of Margin Call fame directs it with a screenplay by himself and Mark Boal. The story is by Boal. The film stars Ben Affleck who is fresh out of rehab as Tom “Redfly” Davis, Oscar Isaac who is seen around a lot on Netflix, Charlie Hunnam, Garrett Hedlund, and Pedro Pascal of Game of Thrones fame. The loyalties of five friends are tested when these people, all military veterans, reunite to rob a South American drug lord. A lot happens, and situations unravel, unleashing a chain of unintended events and consequences.

Starring Douglas Booth as Nikki Sixx – Mötley Crüe’s bassist, Machine Gun Kelly as Tommy Lee – Mötley Crüe’s drummer, Daniel Webber as Vince Neil – Mötley Crüe’s singer, and Iwan Rheon in the role of Mick Mars – Mötley Crüe’s guitarist. The Dirt is an upcoming American biographical-drama film, directed by Jeff Tremaine. The screenplay is by Rich Wilkes. The premise of the story depicts the events around and about how the Mötley Crüe came to be one of the most notorious rock ‘n roll groups in history. Based on the book – The Dirt: Confessions of the World’s Most Notorious Rock Band the book is authored by Neil Strauss.

Netflix is one of the few streaming platforms that is flooded with top quality science fiction flicks. The latest being IO, which is a 2019 American sci-fi film directed by Jonathan Helpert. Written by Clay Jeter, Charles Spano, and Will Basanta it stars Margaret Qualley Margaret Qualley as Sam Walden, Anthony Mackie as Micah, Danny Huston as Dr. Henry Walden, Tom Payne as Elon and Diego Luna and Elle Fanning in supporting roles. 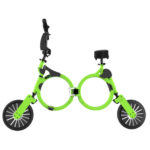 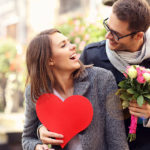