9 MLB Facts That Will Surprise Fans 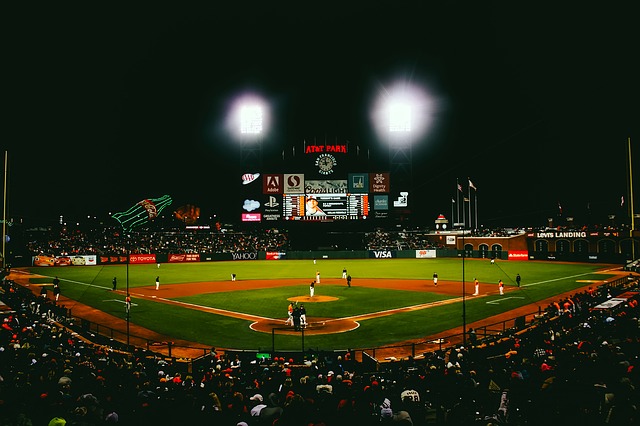 Major League Baseball fans are some of the most knowledgeable and dedicated sporting fanbases around. It’s unlikely that there’s something they don’t know about their favorite teams, especially in an age where technology allows us to break the sport down into the finest of details.

But with everyone’s eyes on intricate analytics and statistics, many interesting facts go unnoticed. Whether you want to test your knowledge of the sport or simply equip yourself with a few good conversation starters, here are nine MLB facts that will surprise every fan.

Due to the cancelation of the 1994 season, an exchange issue resulted in David Winfield having nobody to swap out with between his transfer to the Cleveland Indians. When his former team execs got together with the Indians execs, the latter team paid for the dinner, making Dave Winfield the only sportsman to be traded for a meal.

Mark McGwire of the St. Louis Cardinals is perhaps best known for his record-breaking 70 home runs in the 1998 season. The travel distance for all those runs totaled 29,958 feet or around 2.3 full marathons.

Many people look at Babe Ruth as one of the best when it came to home runs. After all, he retired in 1935 with a whopping 714 of them. This record was surpassed by Hank Aaron 39 years later. However, nobody is yet to beat Barry Bonds, who hit his 762nd home run in 2007. Here’s a more in-depth list of MLB records that’s worth a look.

Back in 1963, both catcher Elston Howard of the New York Yankees and pitcher Sandy Koufax of the Los Angeles Dodgers won the Most Valuable Player Award for their respective leagues. In the same year, NFL player Jim Brown was awarded MVP for his performance. And what did the three of them have in common? They all wore the number 32.

While Babe Ruth is undoubtedly a legendary hitter, pinch-hits were his ultimate weakness. At 67 at-bats, he managed a measly 13 hits throughout his whole career.

For every game, the umpire has to rub around 72 balls in some sort of muddy substance that’s produced by an unknown manufacturer in New Jersey. This is done to take the shine off new balls.

Feel like an inspiring bonus fact? Despite being MLB’s only deaf player, Willy “Dummy” Hoy managed to score 2,044 hits and stole 596 bases before ending his career in 1902. Not too shabby, Willy. 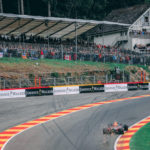 Previous Story:
What to expect from F1 experience packages 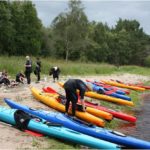 Next Story:
How to Organise the Perfect Stag Do