7 Things You Must Do In Victoria, British Columbia 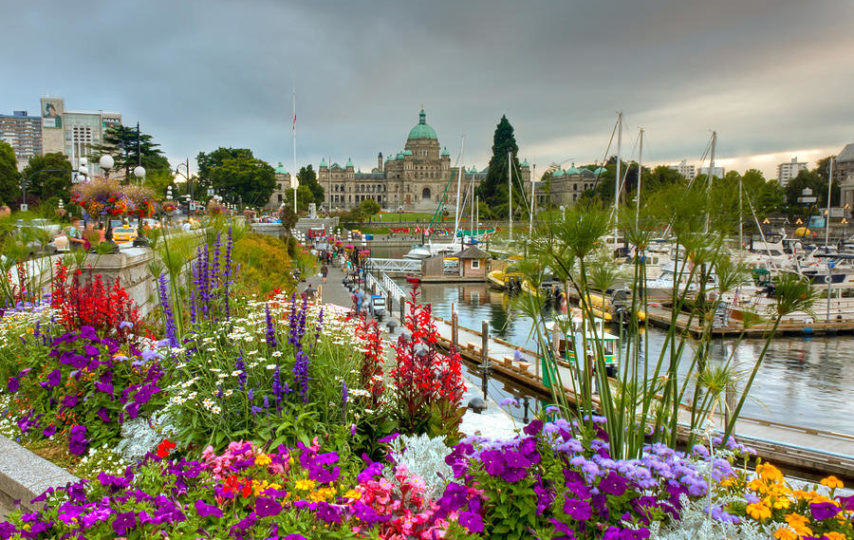 British Columbia draws visitors from across Canada, America, and the world, and it’s a great holiday destination for travelers of all ages, thanks to its outstanding natural beauty and fascinating towns and cities. If you’re planning on taking a vacation in British Columbia, then one place you absolutely must see is its capital city of Victoria, on the southern tip of Vancouver Island. It’s a vibrant city with a population of approximately 90,000 people, but it’s also more tranquil than similarly sized cities in North America. There’s a whole lot to see and do here, but here are seven great things you absolutely must do when you voyage to Victoria.

Victoria, British Columbia is a beautiful city where the ultra-modern and the quaint exist side by side, and you’re sure to be able to find all your favorite stores there. Sometimes, however, it’s nice to get away from it all and relax in beautiful, natural surroundings. There’s no better place to do that than in Beacon Hill Park. It’s particularly popular in the warm summer months, but because it’s large it never feels too crowded. It has a spectacular waterfront location, and you can look out to the foaming ocean beyond. At the heart of the park is a vast totem pole, a pleasing tribute to the original settlers on this land.

Whatever your taste in food, you’re sure to find something to delight your taste buds in Victoria, as it has an array of high-quality restaurants, bars, and cafes. The area is particularly renowned for its superb seafood restaurants, however, with produce that’s locally caught and freshly presented. One of the very best examples of this can be found at Finn’s seafood restaurant on Wharfe Street in the historic harbor area of the city. They serve a varied menu but their surf and turf is a gourmet delight at a very reasonable price.

3. Take A Tour Of The Parliament Buildings

Vancouver is the largest city in the province of British Columbia, but Victoria has been its capital since 1871, which is why it has so many important, historic buildings. Perhaps the most important and almost certainly the most eye-catching of these is the main parliament building on Belleville Street. It’s a prime example of how a grand Victorian-era building should look, and it’s still the seat of the British Columbia Council and legislature today. Whilst it looks amazing from the street, and will certainly provide a great backdrop for your vacation photos, it’s even more impressive inside, and the good news is that there are daily tours of the parliament building available to the public.

Victoria may not have the bright lights or star names of Broadway, but it still has lots to delight theatre lovers. The city’s Belfry Theatre is situated close to the downtown district on Gladstone Avenue, and it’s housed within a quaint, former church. You can find classic plays that we all know and love here, as well as musicals and new shows from Canadian playwrights. In August and September, the city also hosts the Victoria Fringe Theatre Festival, where you can expect short plays, challenging new theatrical productions, and some of the funniest stand-up performances to be found in British Columbia.

5. Be Inspired By Art

The theater isn’t the only art form that’s long been thriving in Victoria, as it was also the home of Emily Carr. She was born in Victoria in 1871 and became one of the first, and best, proponents of modernist painting in Canada. During her long career as an artist, Emily mastered many styles, but she particularly took inspiration from the traditional paintings of the indigenous people of the northwest coast of Canada. Her former home, Emily Carr House, is a now a wonderful museum and art gallery, and whether you know her work or not you’re sure to be impressed by it. There are also a number of cats to be found in the museum, in tribute to its former resident’s love of said felines.

6. Stop The Kids From Bugging You

Family vacations can be great fun, but we all know how easy children can become bored and restless, and how disruptive that can be. Fortunately, Victoria has lots to keep them occupied, from skate parks to movie theaters, bowling alleys, and amusement arcades. If you want to give them a quirky treat that they’re sure to love, you can also take them to the Victoria Bug Zoo. On Courtney Street, not far from the harbor, it has a vast array of insects within carefully controlled environments, including giant crickets, atlas beetles and thorny devils. Your very own thorny devils will even have a chance to hold some of these insects, under the expert supervision of the zoo guides. This is a compact attraction but it’s full of fun, and it’s educational too.

Craigdarroch Castle is a stately home unlike any other you’ll have seen, whether in real life or on television. Its unique frontage, with stone, bricks and a castellated roof above a wooden verandah, looks like it could have come straight from a fairy tale, or maybe a Harry Potter movie. The beautiful interior is breathtaking, and as well as period antiques you’ll also find information points relating the fascinating, and frequently tragic, stories of the people who lived there. It’s well worth making the ascent up the stairs to the top of Craigdarroch’s tower as well, for it provides unbroken views of the Olympic Mountains stretching away beyond the city and into the distance.

Victoria has so much to offer that we haven’t even had time to mention attractions such as the Royal BC Museum and whale watching expeditions that can be boarded in the city. It’s easy to reach from the northern states of America too, and with fine dining at its seafood restaurants, attractions that are perfect for all the family, and a friendly welcome assured, Victoria in British Columbia makes an ideal holiday destination.

Also Read:   The Top 9 Beach Resorts in the United States 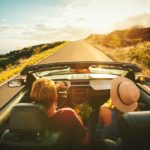 Previous Story:
Car hiring During Vacations: Is it a good idea? 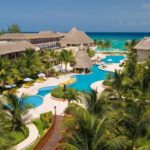 Next Story:
The Top 9 Beach Resorts in the United States