1200 Calorie a Day Diet – The Secret to Perfect Health 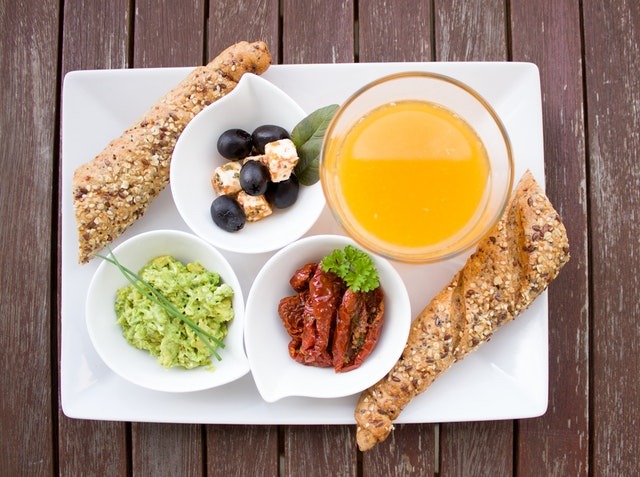 Want to be thin, disease free, feel great all the time, and live into your hundreds with the energy and strength you had in your twenties? It sounds like something you might hear on an infomercial at two in the morning, but it can be done. There are cultures that have been doing it for ions and there is much scientific evidence to prove it.

The answer is low-calorie diet plans that do not compromise nutrition.

Calorie restriction is the foundation of most diets. Weight Watchers, Nutri-System, etc, work because they are low-calorie diet plans. Although you will lose weight with these diets, they are not all the time healthy diets because they allow you to eat anything as long as you stay inside a certain calorie limit (with weight watchers its points).

Weight Watchers, arguably the most successful of the low-calorie diet plans, sells their own food. They sell cookies, cakes, muffins, etc. You could use up all of your points just eating these foods and still lose weight, simply for the reason that you’re restricting calories. But these items are filled with sugar, preservatives, artificial flavoring and a host of other ingredients us lay folks have never heard of.

That’s not to say that Weight Watchers can’t be one of the healthy low-calorie diet plans. It can, but only if you stay within your points by eating nutritious, whole, unprocessed food and lots of fruits and veggies. You cannot eat 1500 calories of junk food a day and expect to be healthy. Skinny maybe, healthy no. And sure, you can be skinny and unhealthy.

A perfect example of a community that abides by nutrient-rich low-calorie diet plans is in Japan, especially Okinawa. They don’t need to call it a plan, for them it has been just the way they have eaten for thousands of years.

According to the Organization for Economic Cooperation and Development, here are the latest percentages of obese people (PDF) in six major nations:

Based on the Centers for Disease Controls (CDC) October 2004 report, Mean Body Weight, Height, and Body Mass Index (BMI) 1960-2002: United States, average adult Americans are nearly 25 pounds heavier than they were in 1960. The average BMI (body mass index, a weight-for-height formula used to measure obesity) in America is 28, bordering on Obesity. The standard BMI in Okinawa is 20.

Not only does Okinawa have the lowest obesity rate, they also have the largest percentage of citizens per-capita over 100. Approximately 50 Per 100,000, compared to 10-20 per 100,000 in the US. And they are not a tired, sick 100; they are healthy, energetic and happy. Okinawans also have the lowest rates of Cancer, Coronary Heart Disease, and strokes.

What is their secret? Nutritious, low-calorie diet plans. A common Okinawan diet has 40% fewer calories then the average American diet, contains 300% more greens, is low in fat, has only 10% of the sugar and 50% of the grains of the average American diet. Their diet includes soy, a small number of fish and other legumes ((6% of total caloric intake). Hardly any meat, eggs, or dairy products are eaten.

Living an energetic, thin and fit, long life devoid of Heart Disease, Diabetes, Alzheimers, stroke or host of other illnesses. What more could you ask for? The secret is nutrient dense low-calorie diet plans and to “keep moving” as 88-year-old Okinawan Hoei Tabaru puts it. 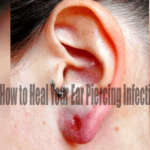 Previous Story:
How to Heal Your Ear-Piercing Infections 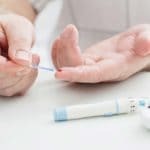 Next Story:
Taking Care of Your Feet – Diabetes Guy

About the Author / Joel

Joey is 3 years experienced in the nutrition industry from America. She also is a freelance writer which like to write about diet, health, nutrition, medicine, waist trainer workout result, and so on.